Euston station is a place one can either like, or hate.  Much applauded for its modernist design and more like an airport terminal than a railway station, nowadays many people see it as an eyesore. Many begrudge the fact the old station with its famous arch was swept away. Euston station once again faces changes as the new HS2 project builds up. Another round of demolition and years of reconstruction little more than fifty years after it was last done! This second part of the 50th anniversary feature looks at Euston station from the early sixties to 2018. Enjoy! 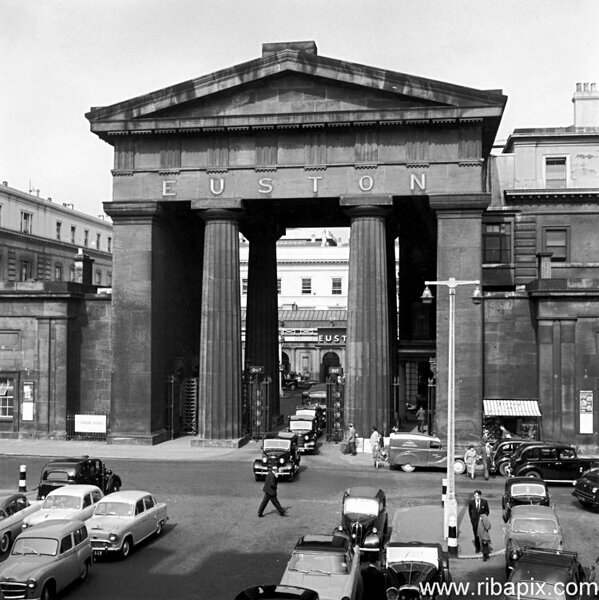 The famous arch in its last years. Source: Twitter 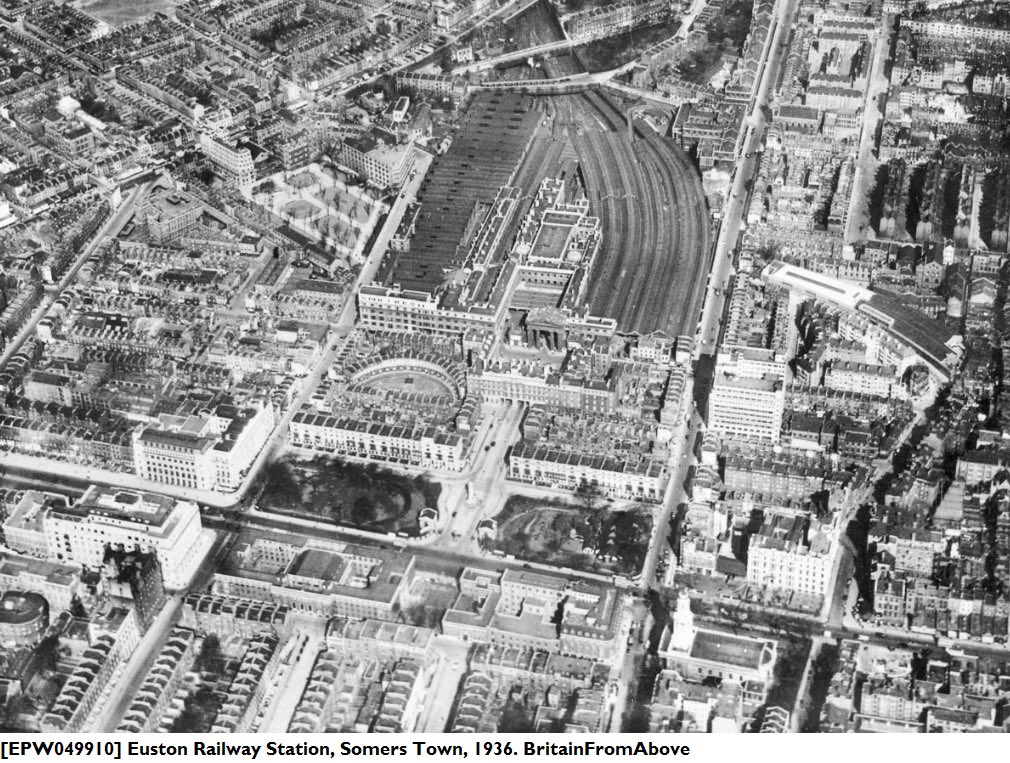 The famous arch seen in the centre of the picture. It was about where the slope down to the Watford DC lines begins. Source: Twitter

I don’t think it was a myth that the Euston Arch stood on Euston Road. Maybe some people assumed it because of the fact the gatehouses that stand on Euston Road. It is said in some sources these originally stood either side of the arch however I have been unable to find verification and it seems these were built around the 1870s at the very spot where they now stand. The famous arch itself was located just past the station’s departures board roughly at the start of the slope to the suburban platforms. 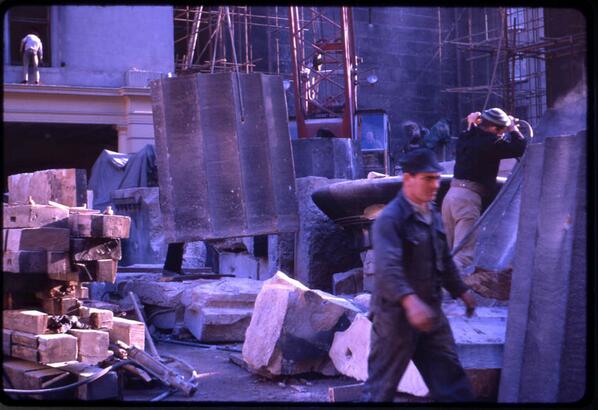 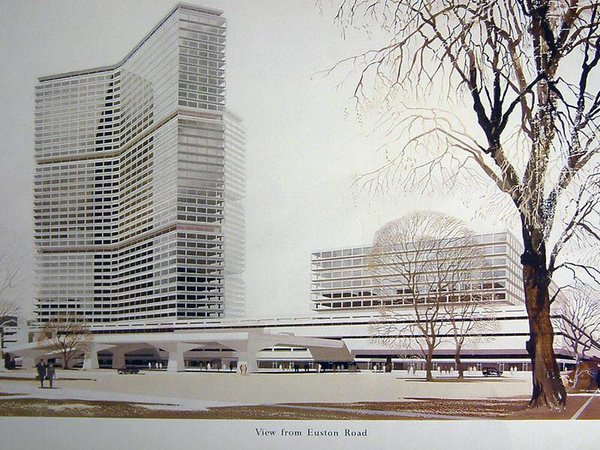 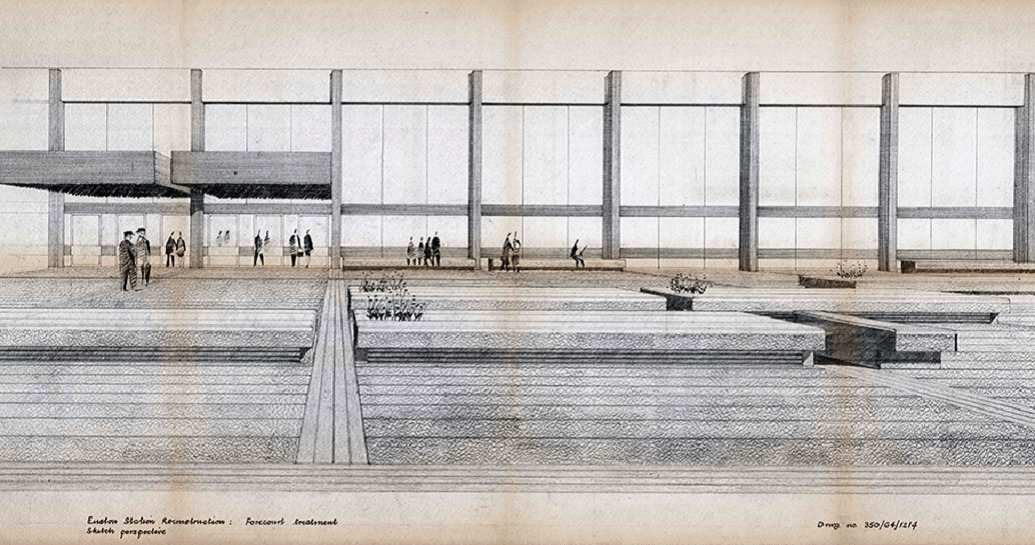 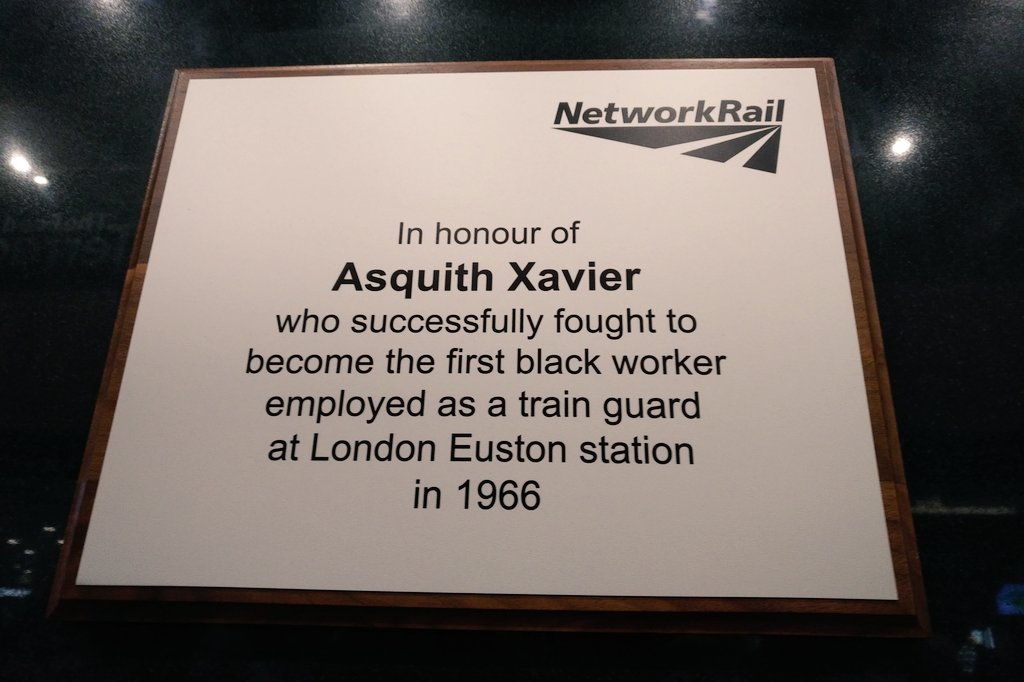 Euston – A defining moment in the fight for racial equality, 1966. Source: Twitter 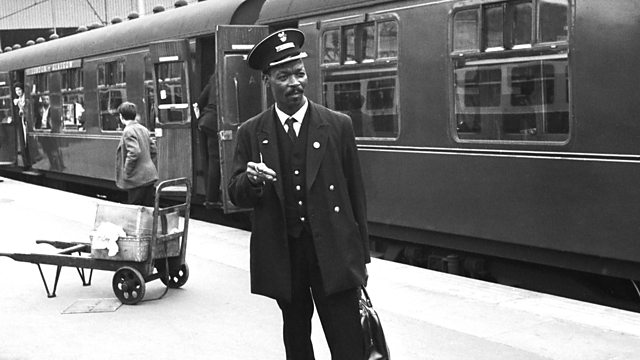 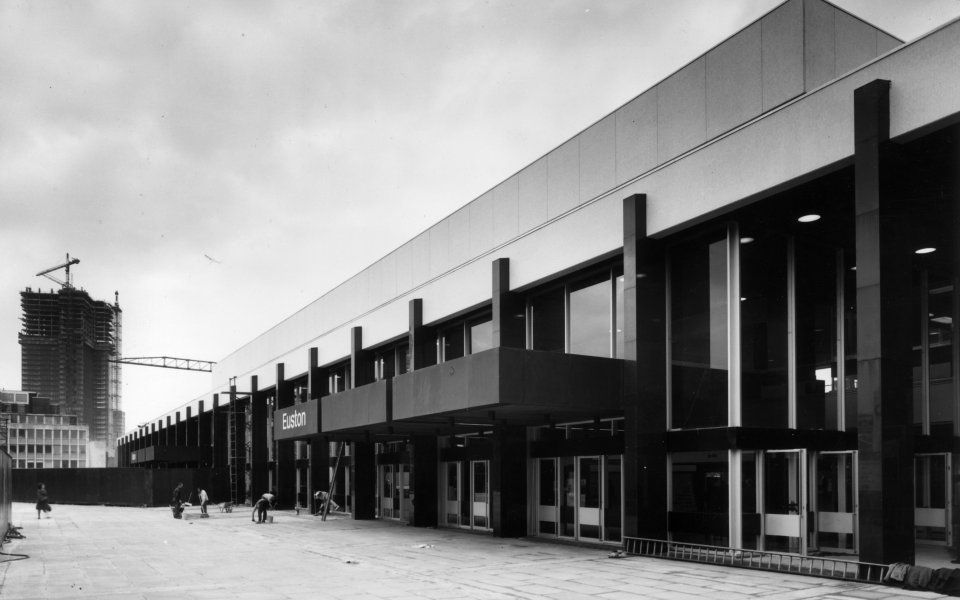 The station before completion. The nearby Euston Tower is also seen under construction. Source: Twitter 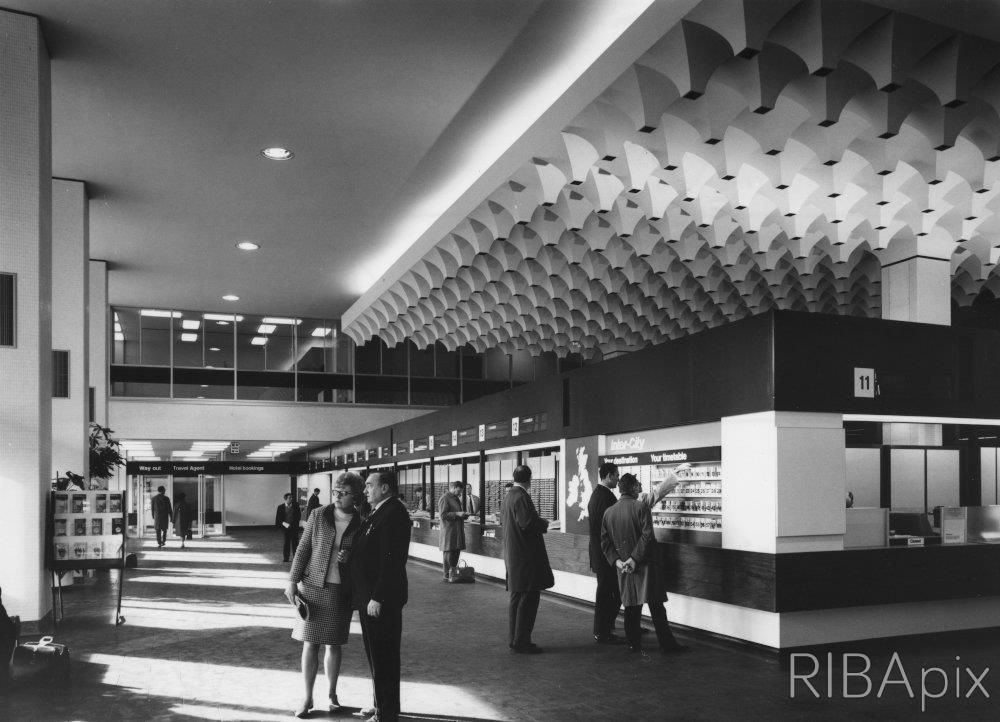 The booking office inside the new station. This is now much changed with the unusual ceiling more prominent. Source: Twitter 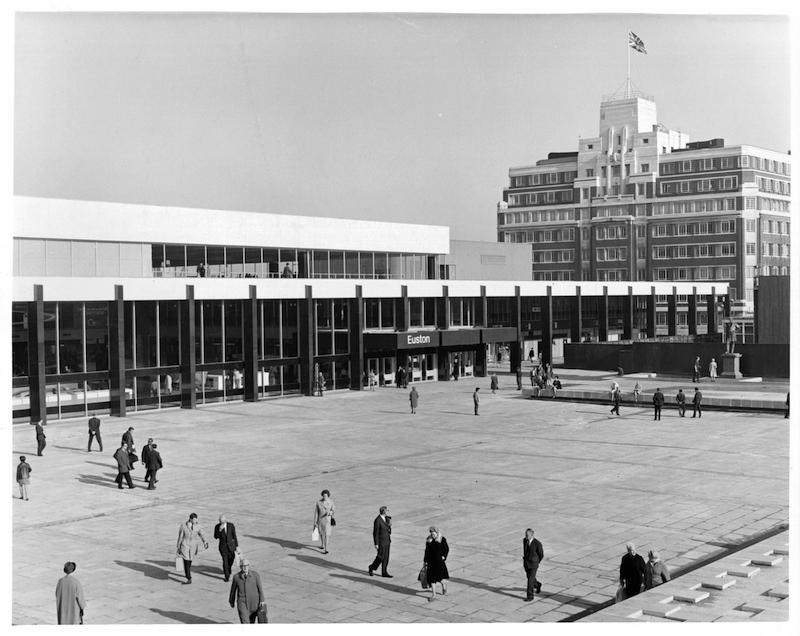 The station’s new forecourt as it originally looked. Source: Twitter 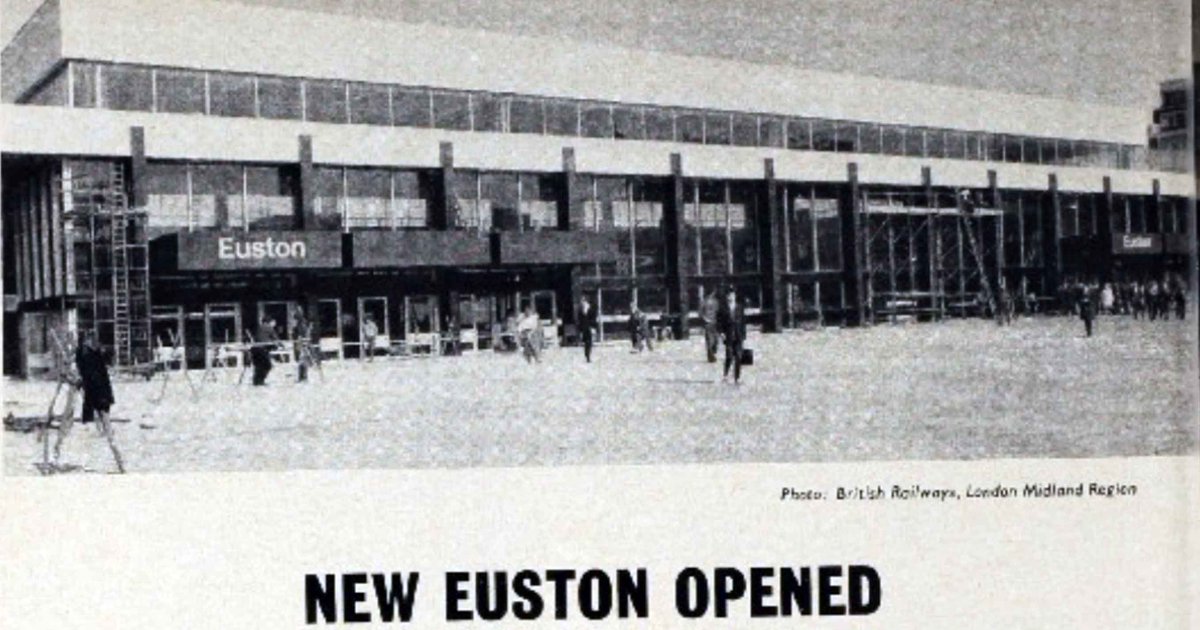 A set of three images from Railway Magazine for December 1968. Source: Twitter 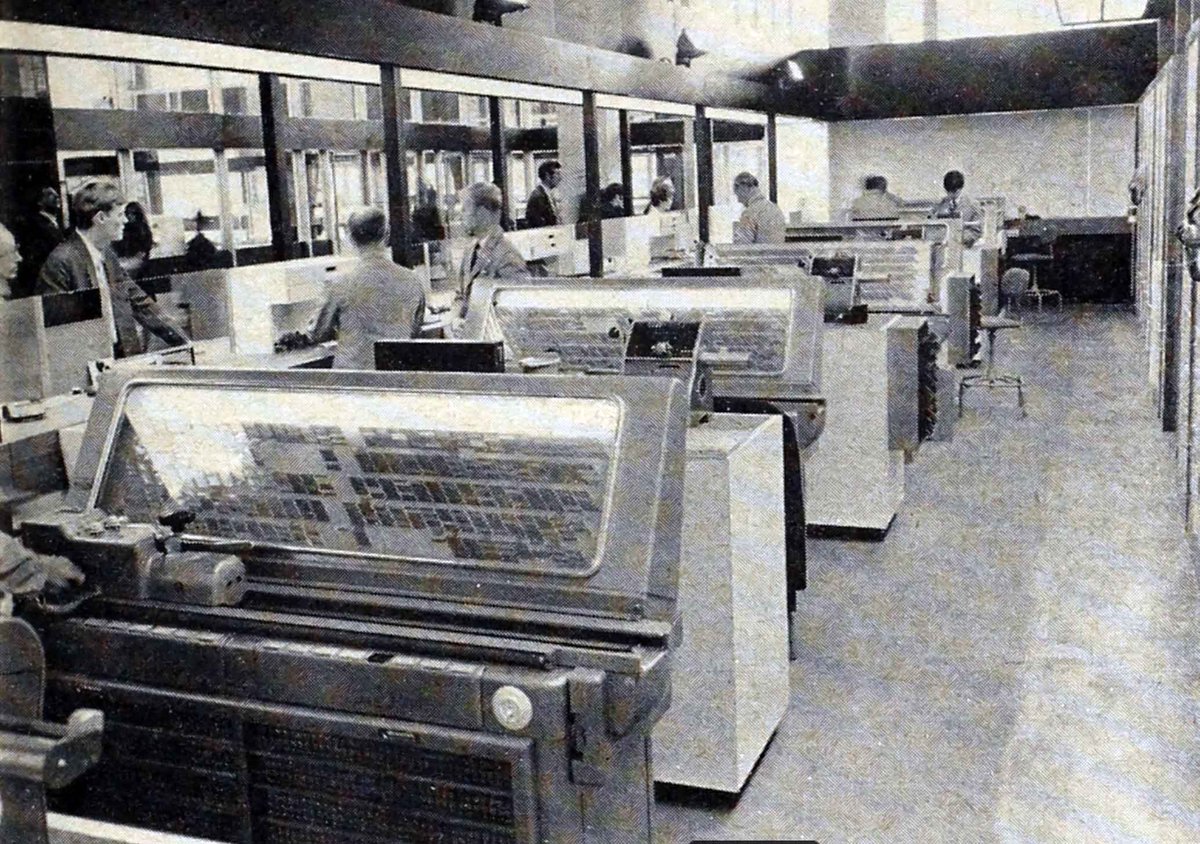 The original ticket hall. These machines were in use until possibly the early 1990s. A set of three images from Railway Magazine for December 1968. Source: Twitter 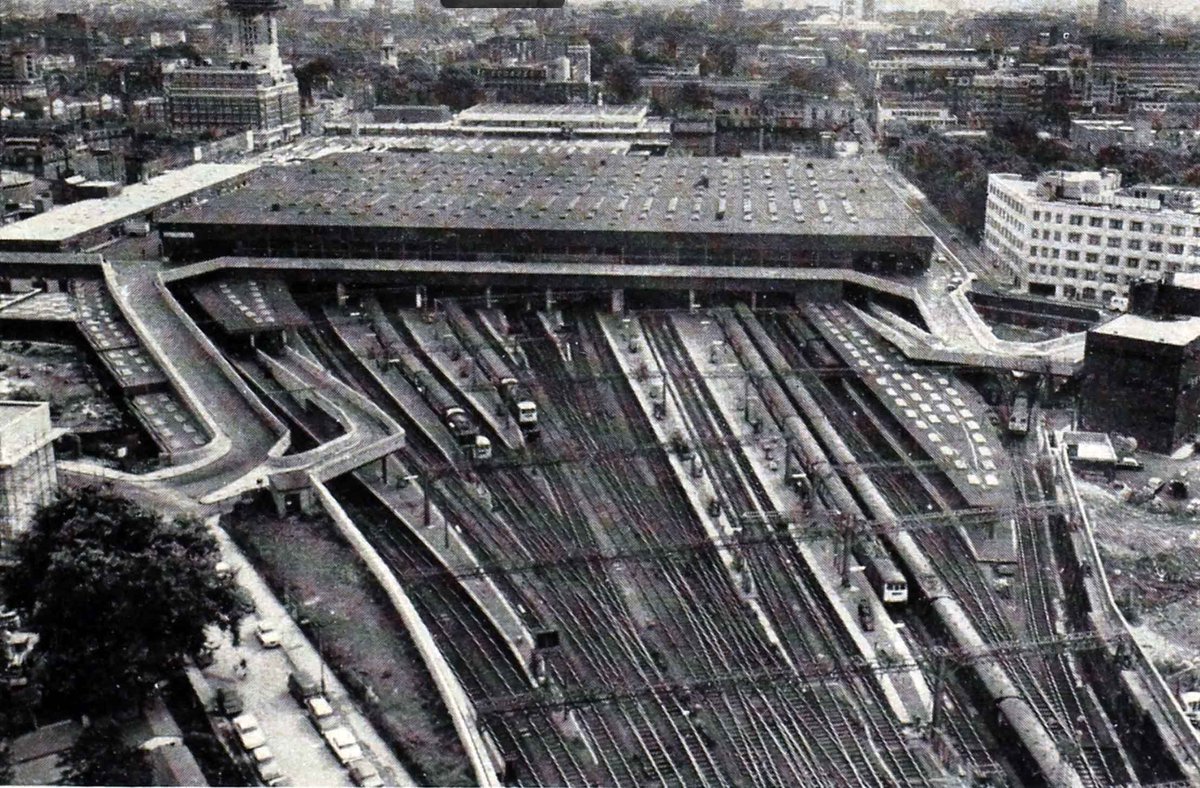 Aerial view of the new station. A set of three images from Railway Magazine for December 1968. Source: Twitter 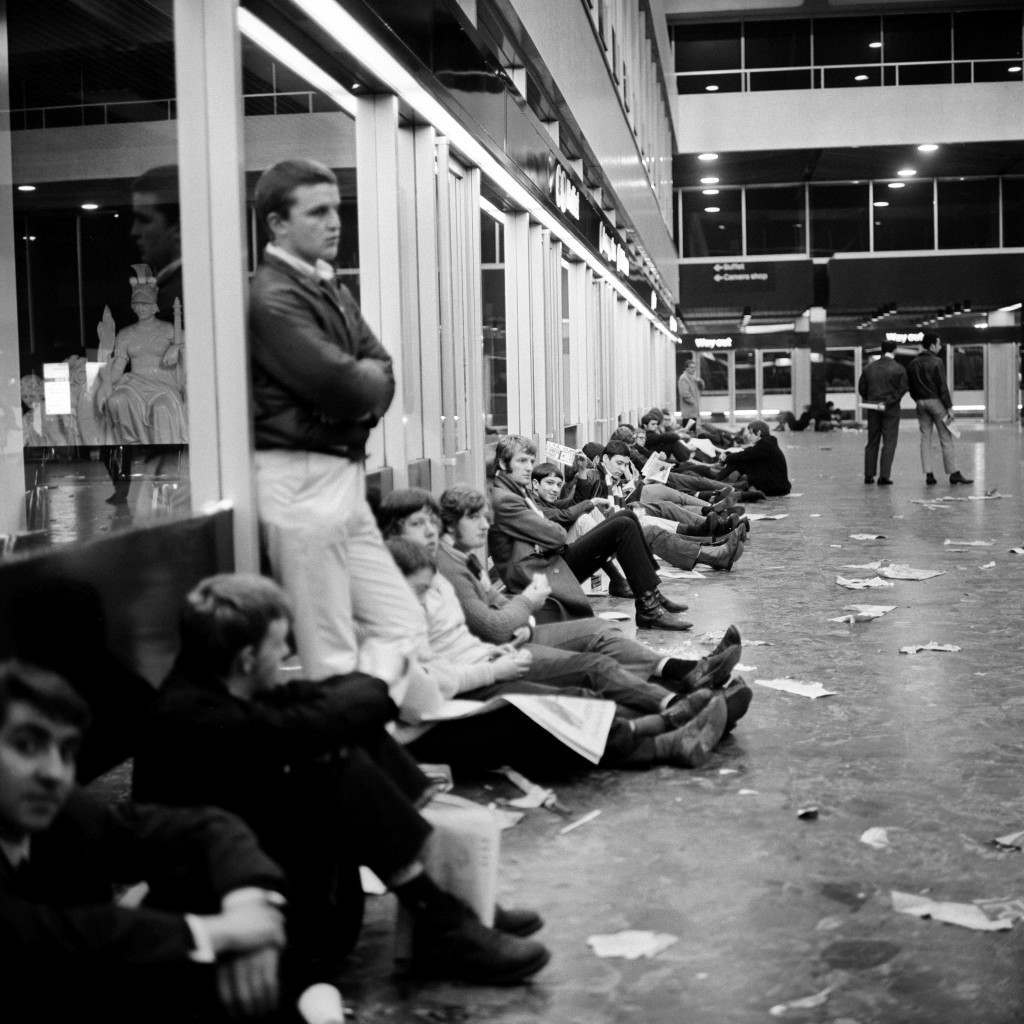 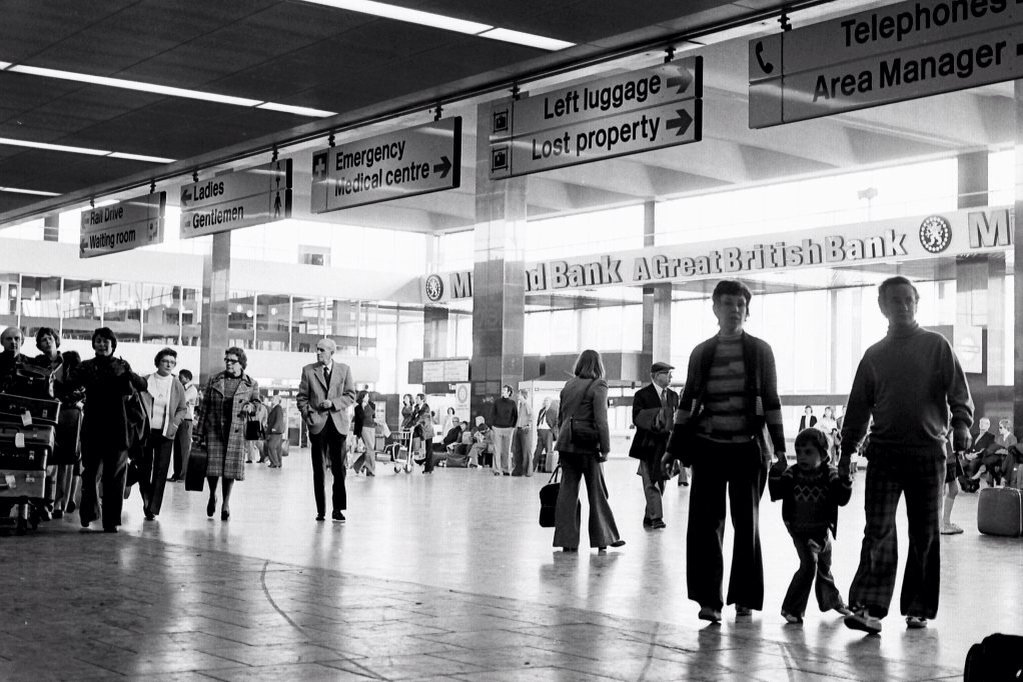 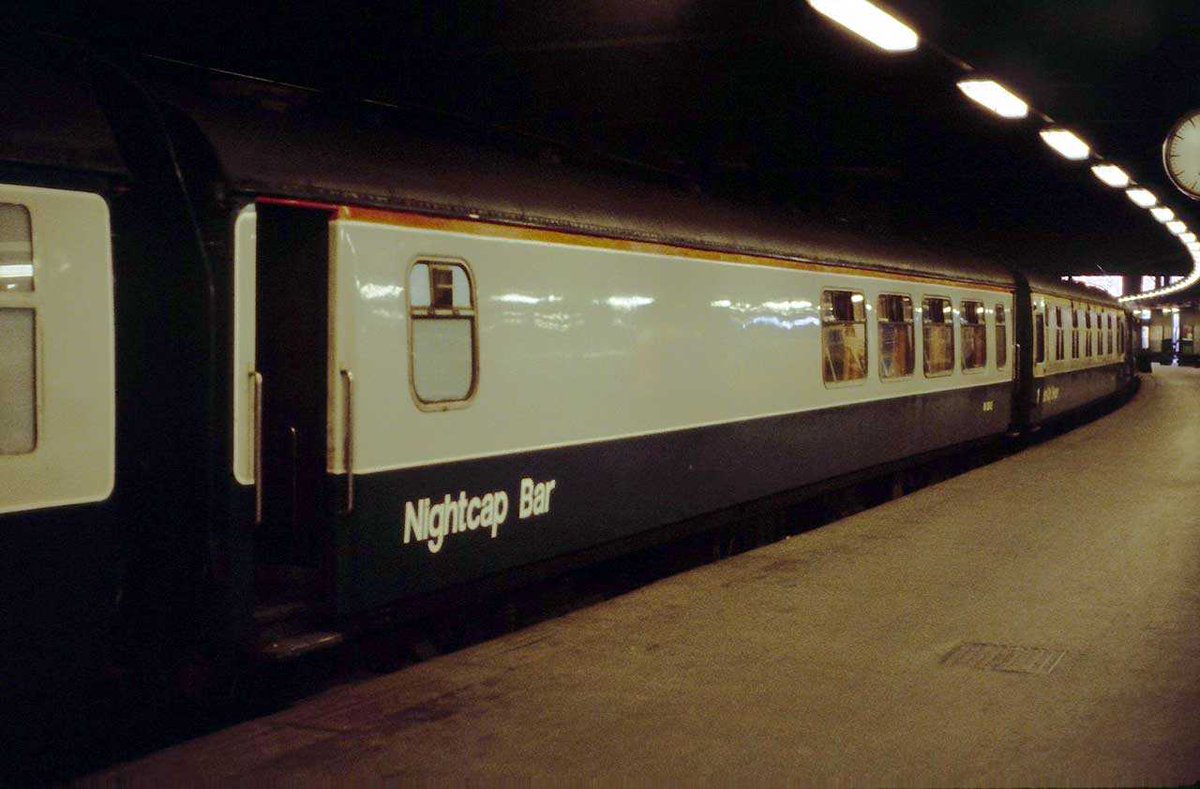 The Nightcap Bar on the Glasgow Sleeper Train 1979. Source: Twitter

Who could forget the Advanced Passenger Train? 370002 at Euston 1984. In public service for just over a year. Source. Twitter (Note: The Twitter account has been deleted thus an archived image is used.) 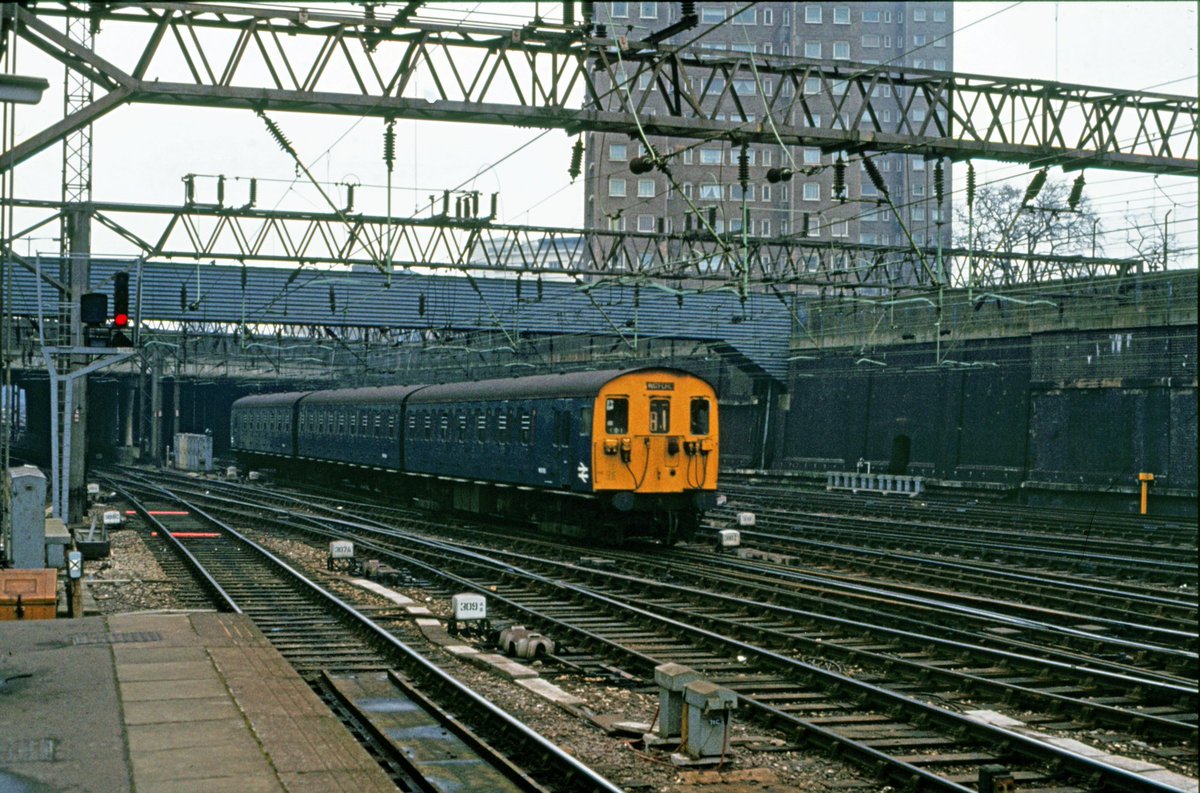 Watford DC train. Class 501 – known as ‘Jail Wagons’ because of the bars across windows. Also used on the North London Line. Source: Twitter 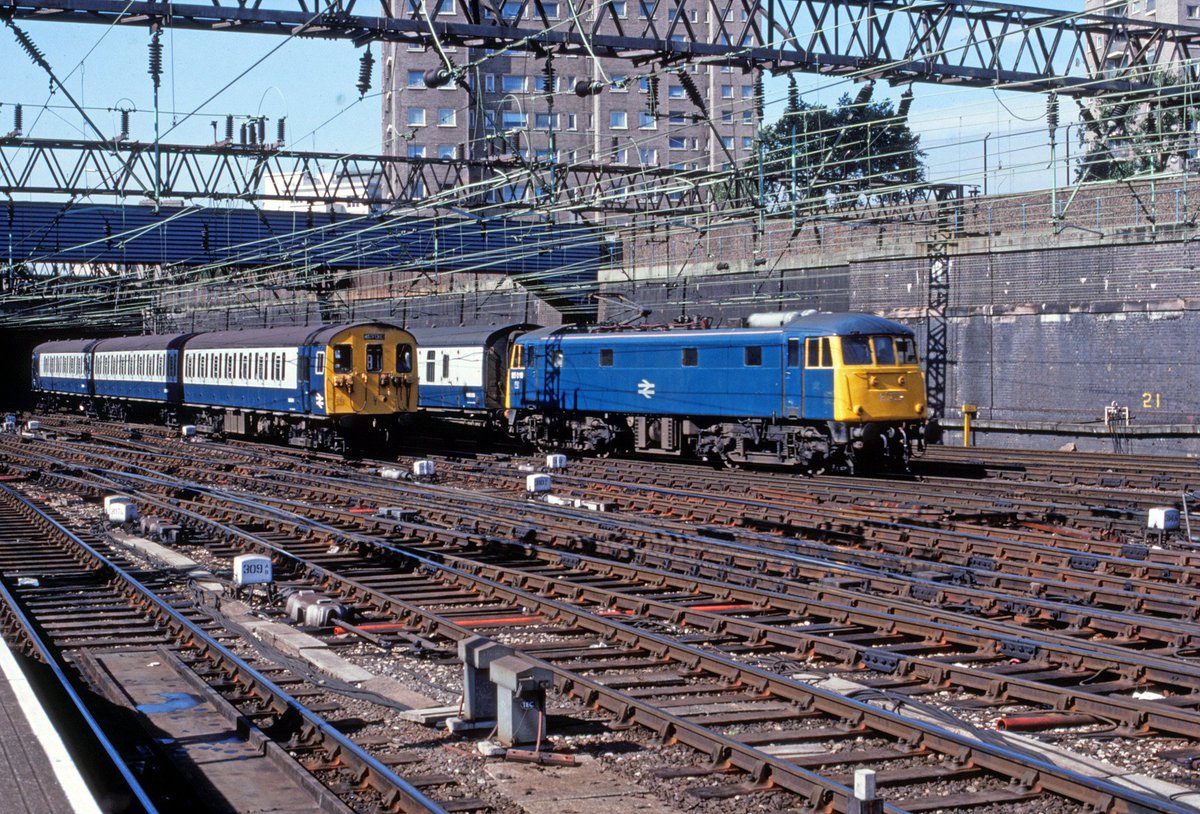 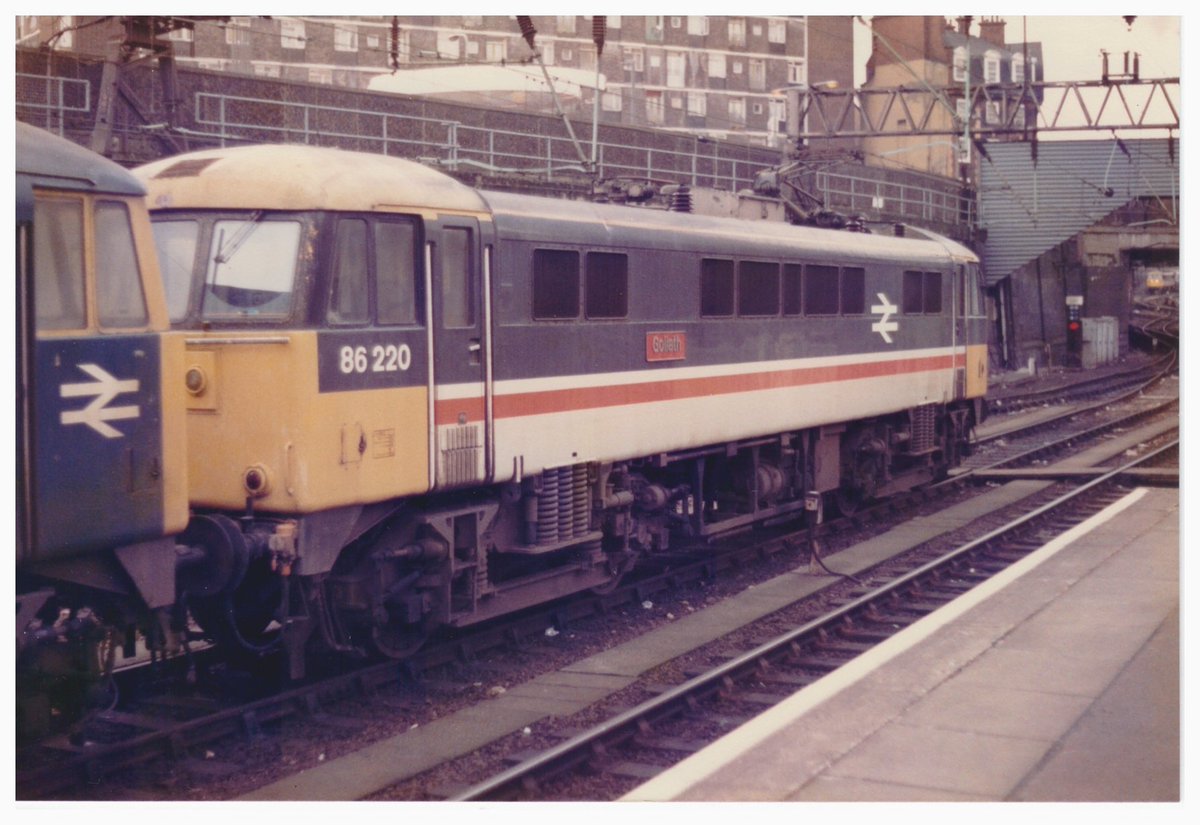 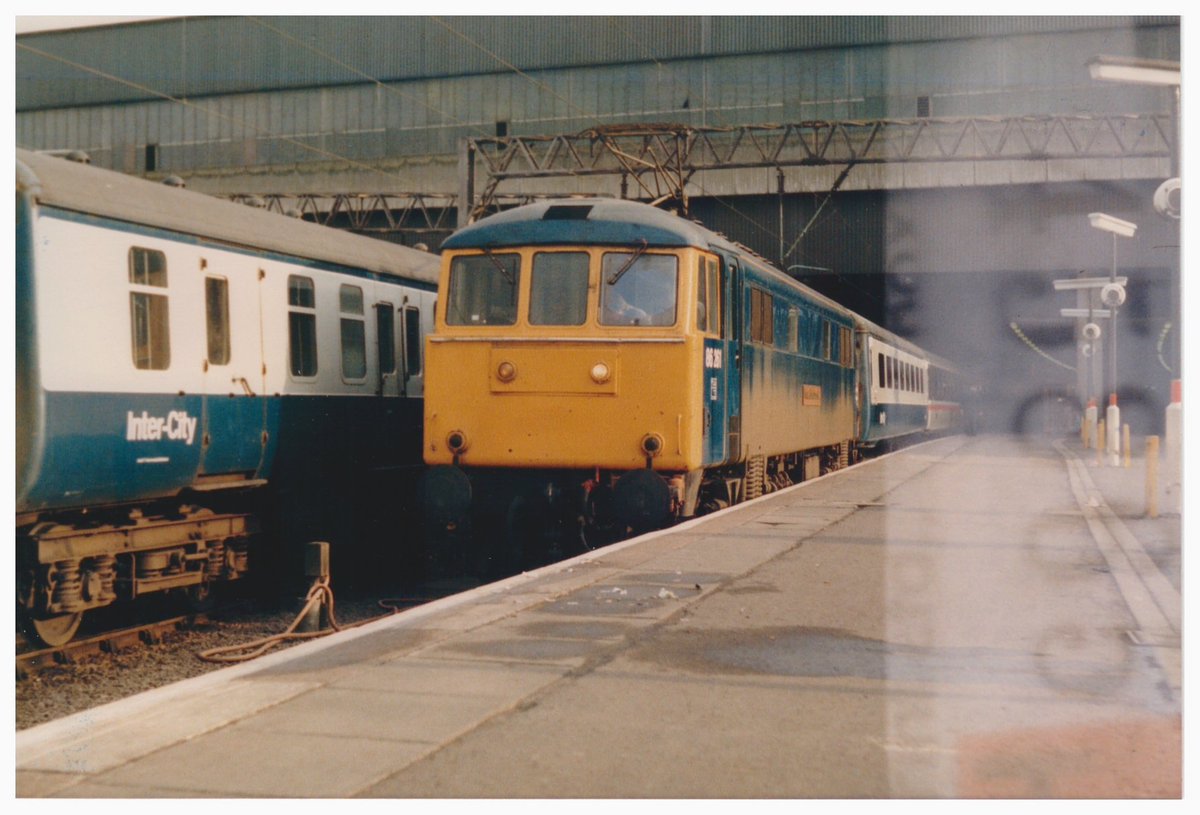 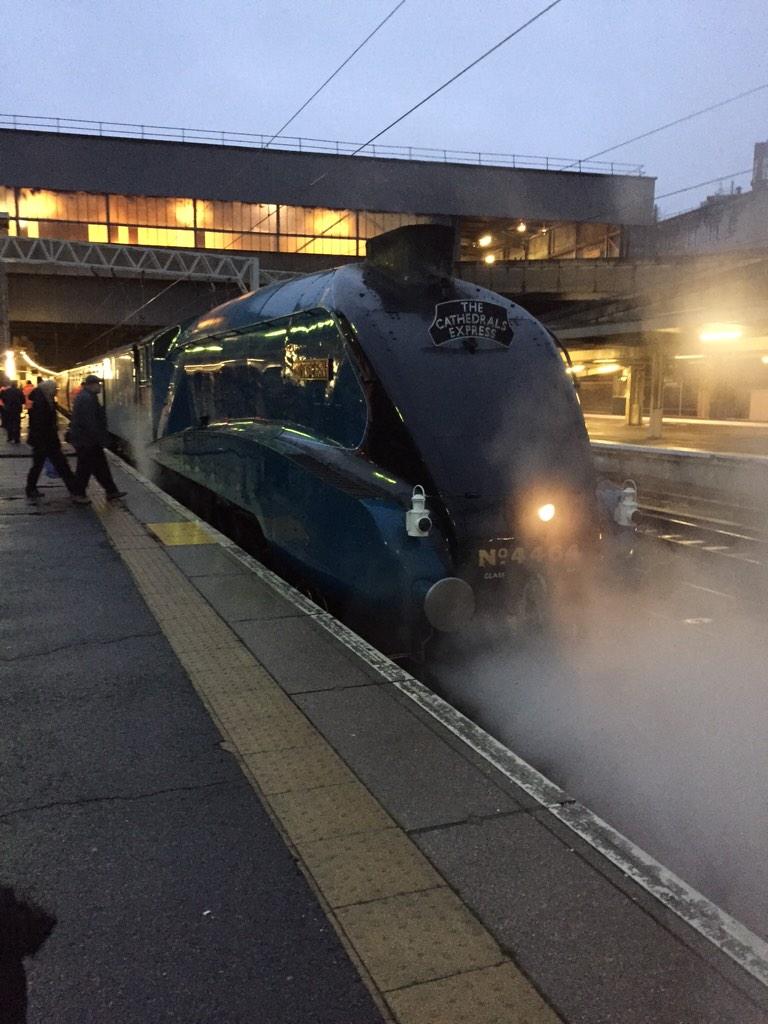 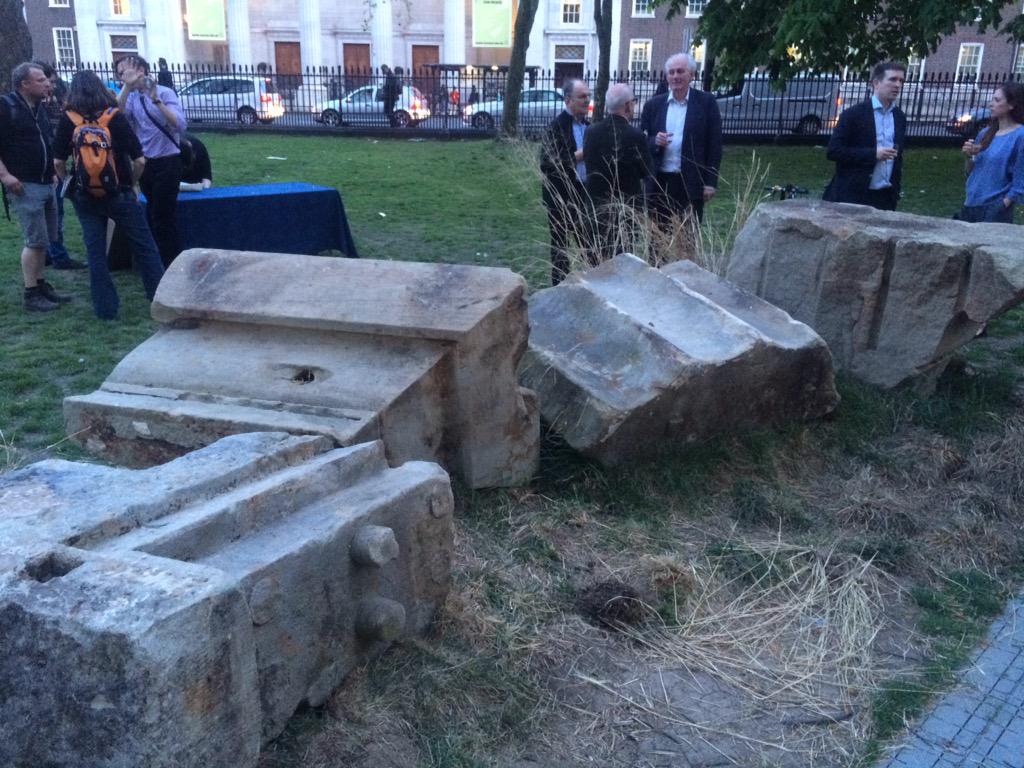 Parts of the famous Euston Arch, found dumped in the River Lea, returns to the station for an exhibition in 2015. Source: Twitter 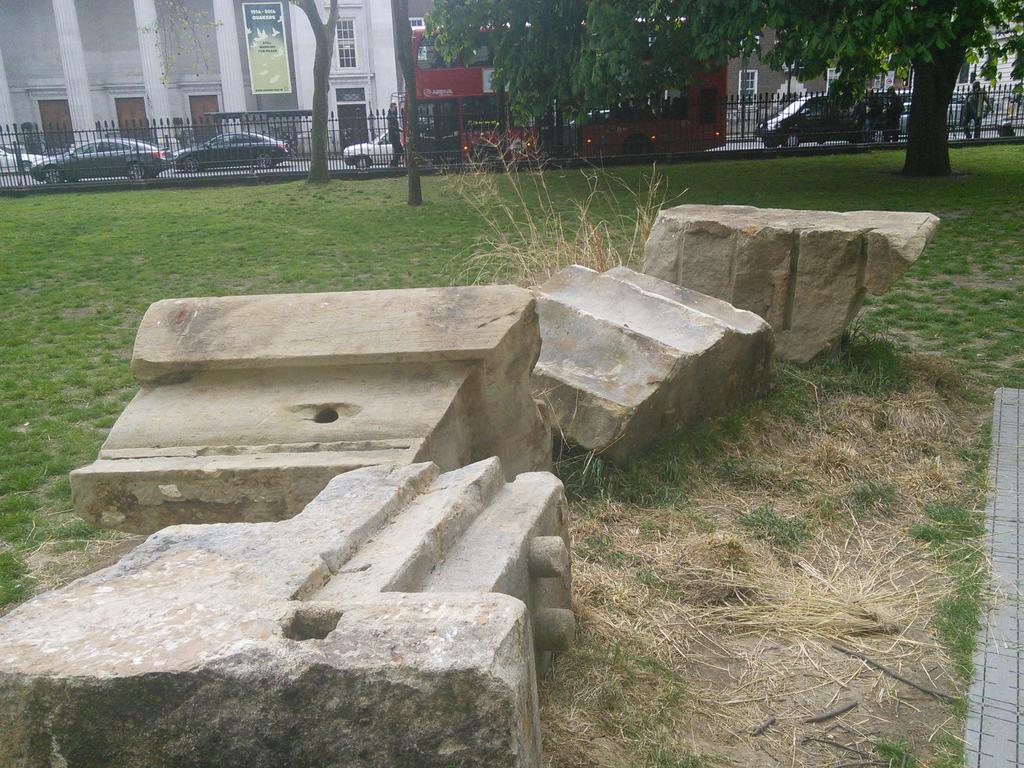 Another view of the remains of the Euston arch on exhibit at the station in 2015. Source: Twitter 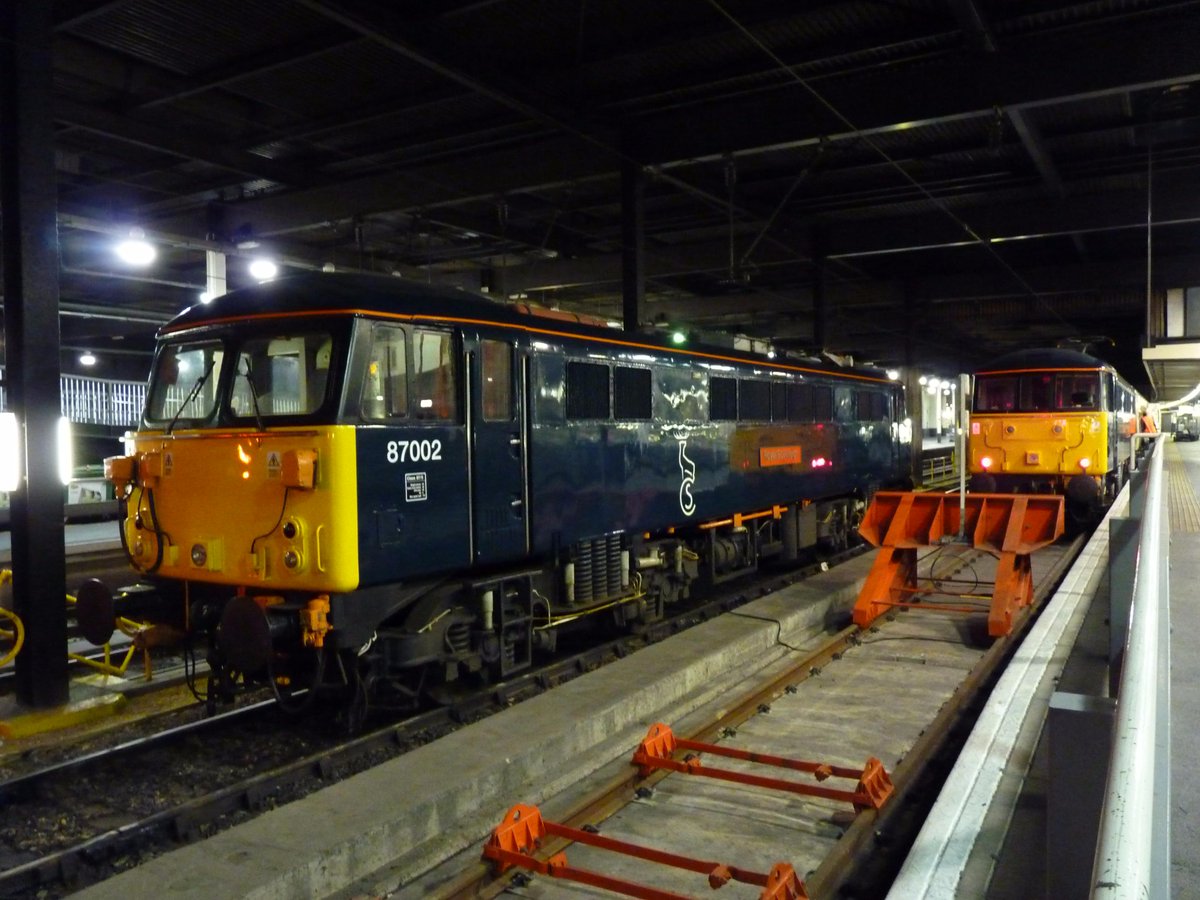 46233 Duchess of Sutherland on the London Explorer at Euston November 2015. Source: Twitter (Note: Tweet deleted thus an archived image has been used.) 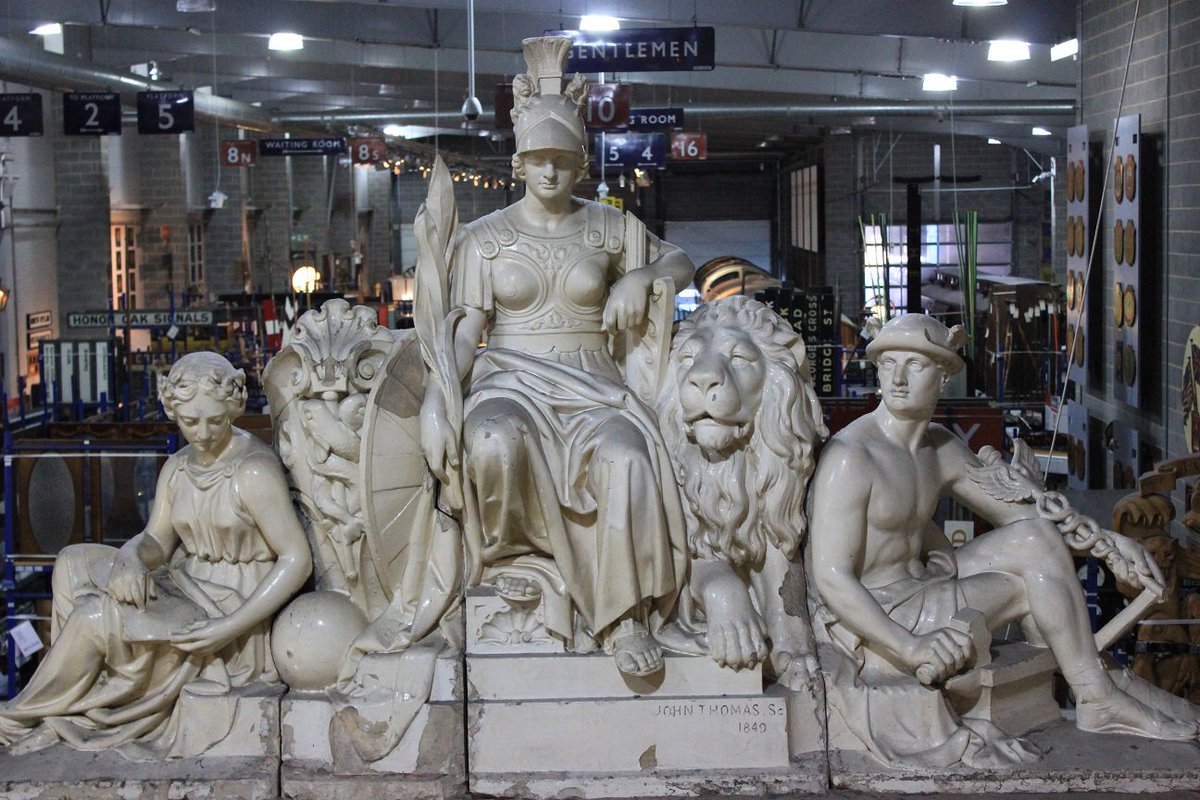 Statue of Britannia which once stood in the Great Hall at Euston Station. Source: Twitter 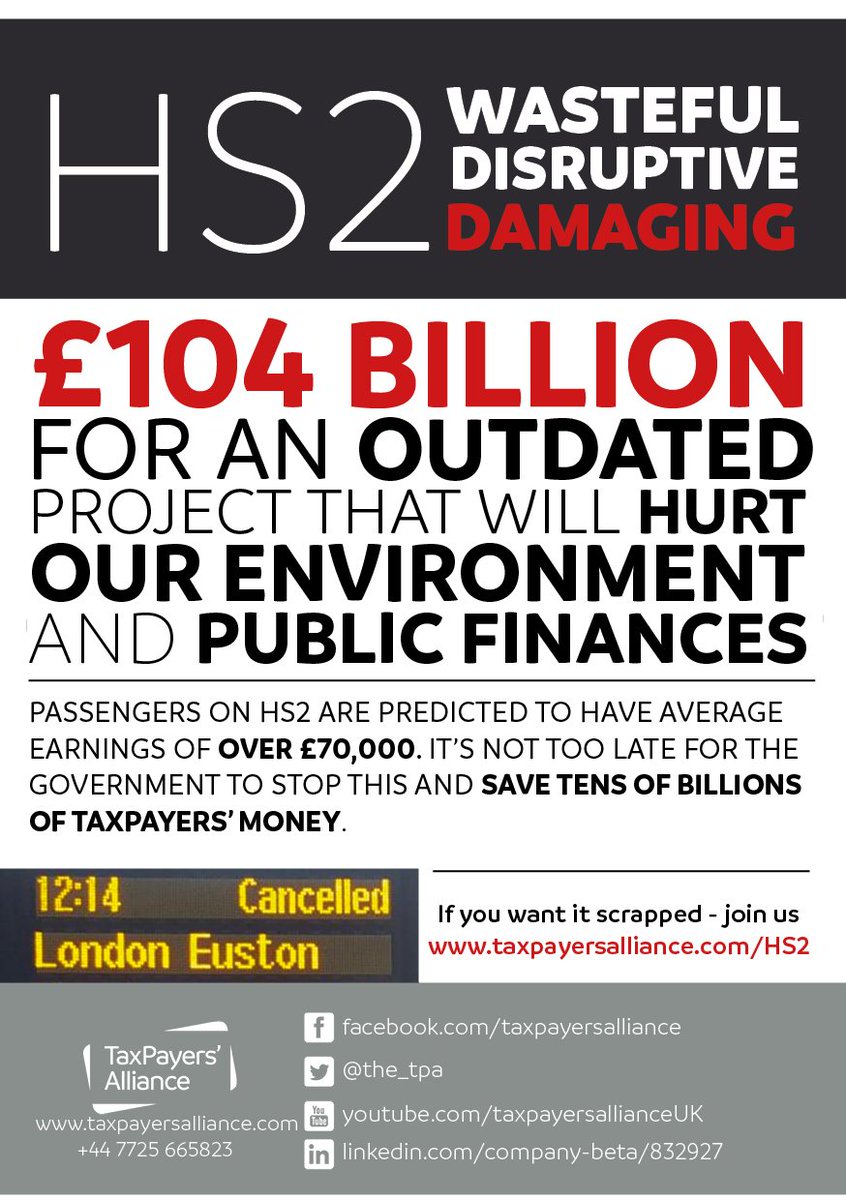 HS2 an extravagant use of public money. Source: Twitter 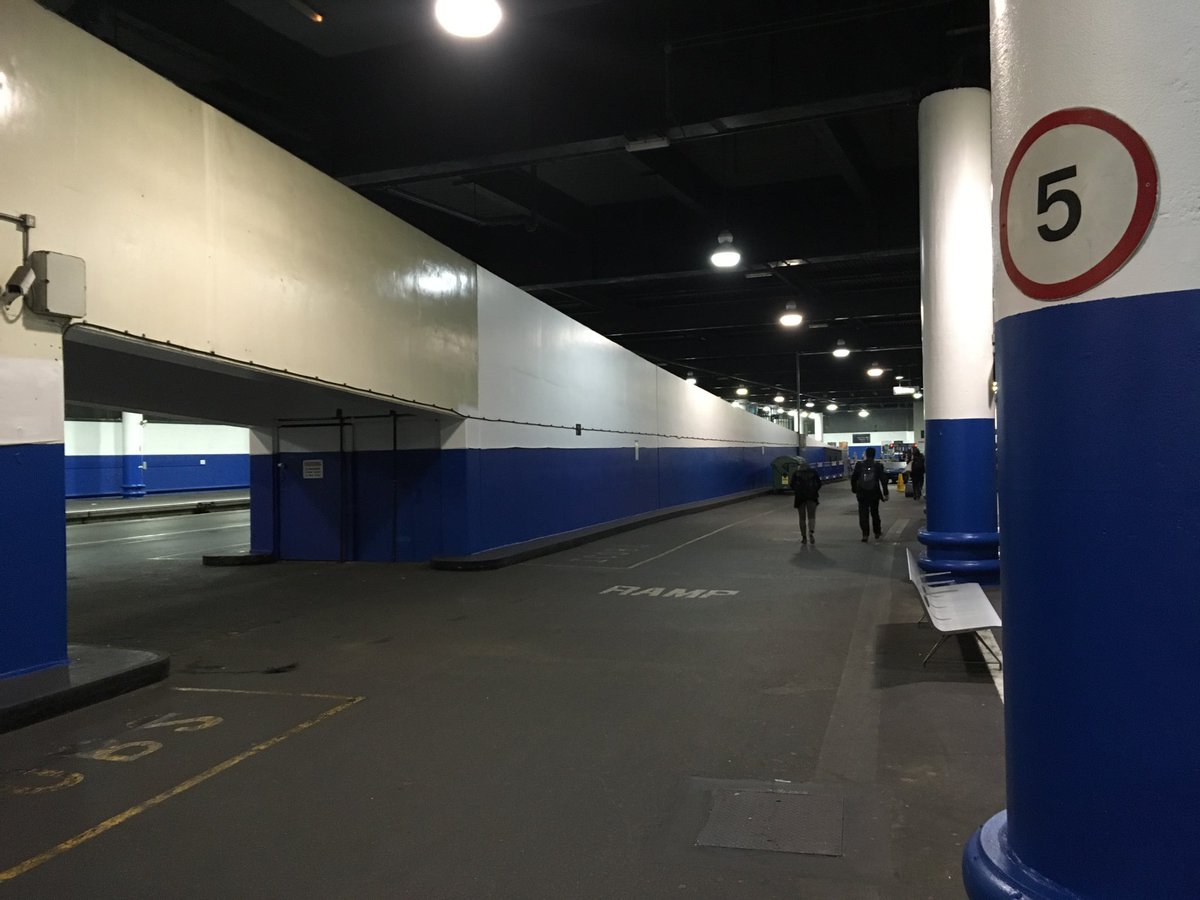 Arriving at Euston station by train. “About as emotionally uplifting as a visit to a sub-station.” Source: Twitter

GBRf 2018 ‘Out of the Ordinary’ railtour around the country, starting with a pair of Class 20s. Source: Twitter (Note: The account was suspended or made private thus an archived image is used here.) 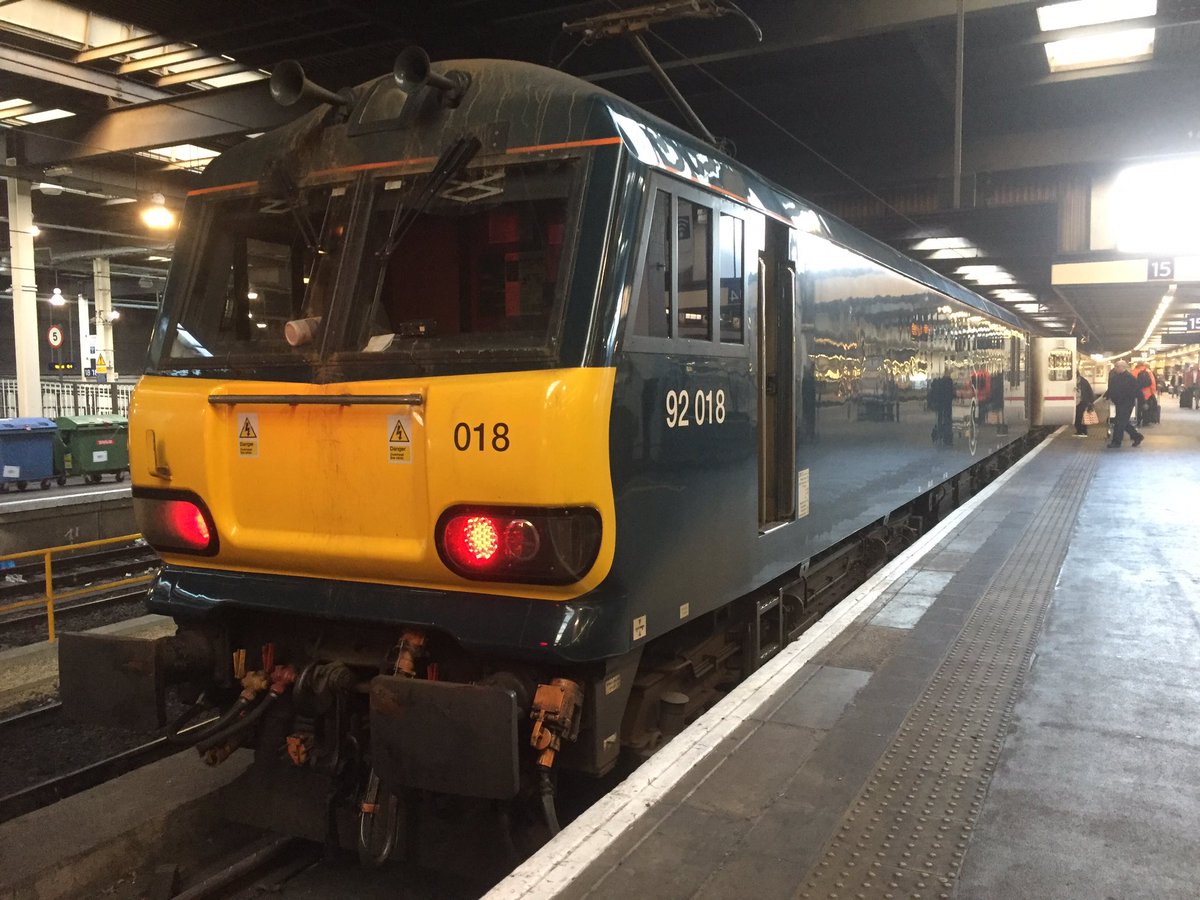 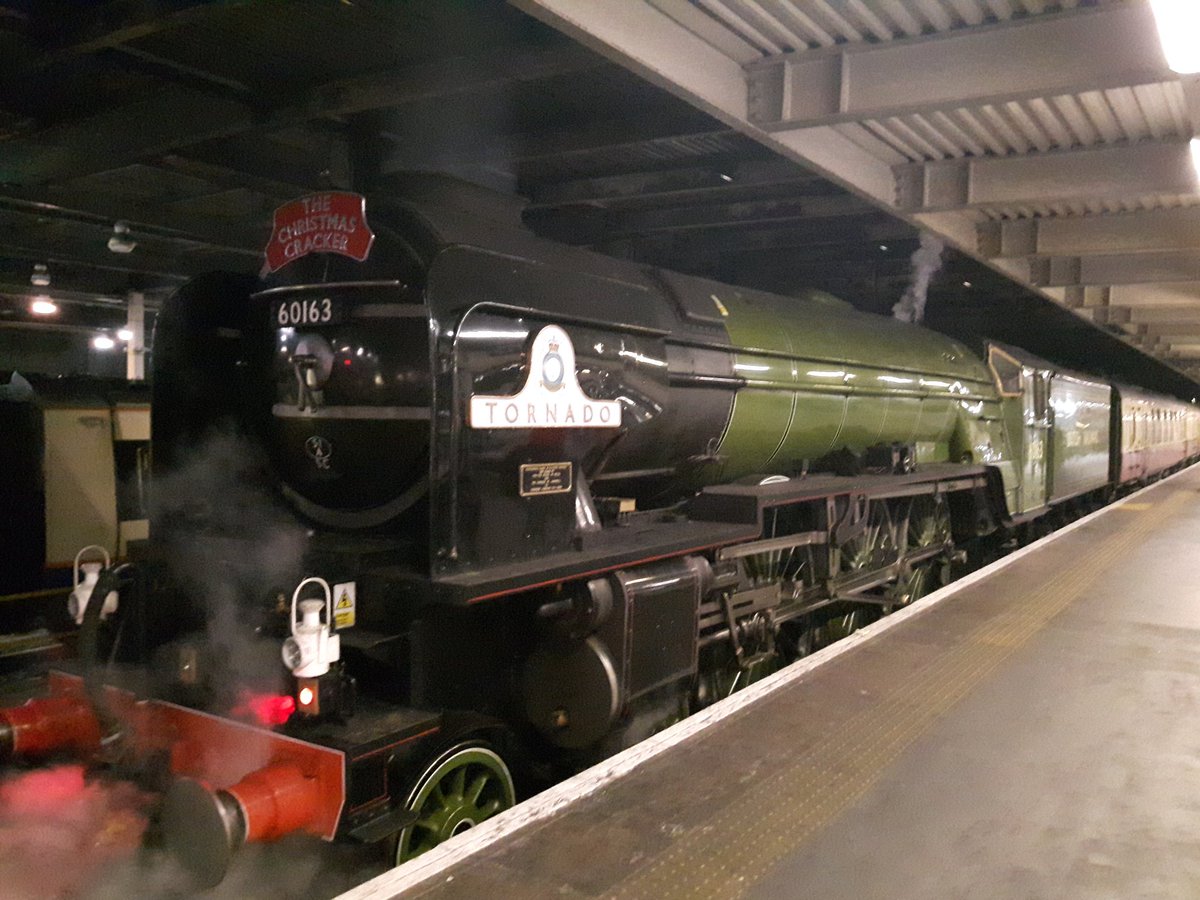 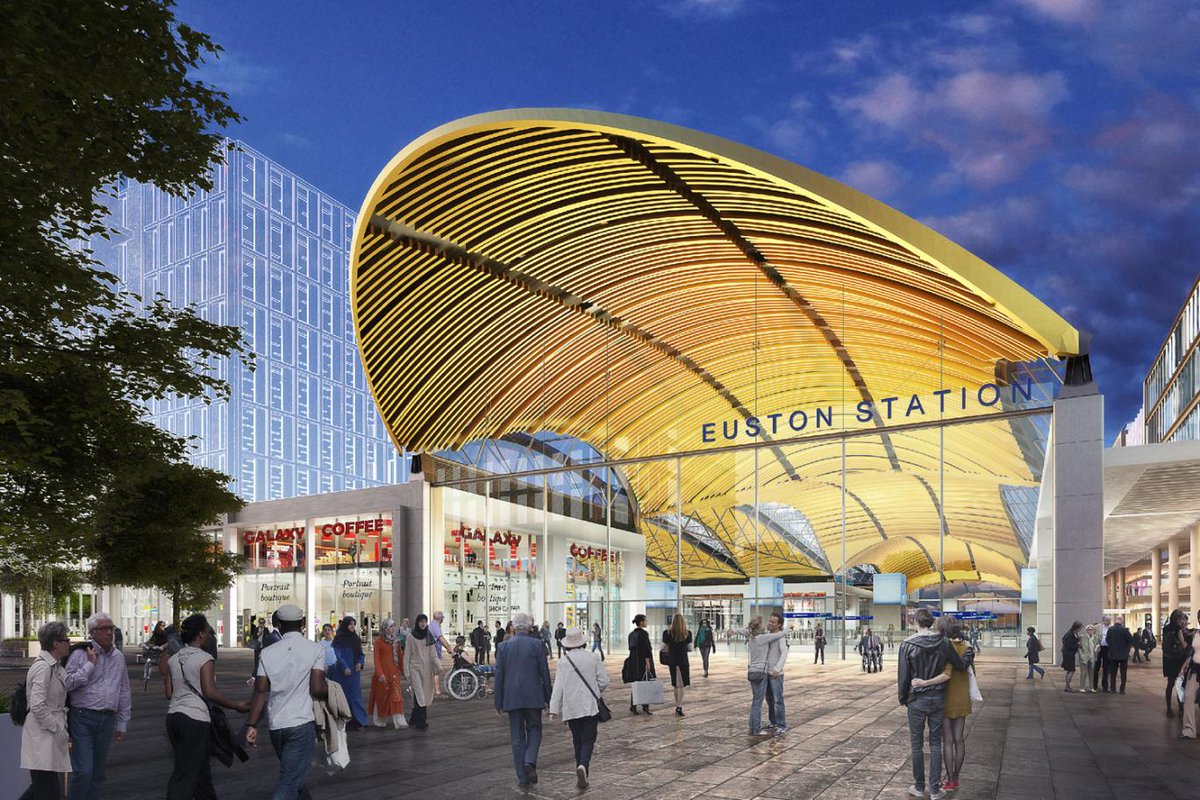 Euston in the near future… unless the controversial HS2 is dropped! Source: Twitter

Clearly HS2 is progressing and Euston station will once again take on a different look although the main part of the 1968 building will remain largely intact. Here’s to the next 50 years!