A follow on from Monday’s feature which showed mainly aspects of the station and the railway from the 1860s to the 21st century. This section covers the years to 2018, from the reconstruction of St. Pancras as an international station right through to the 150 celebrations and includes many aspects of the hotel itself as well as a look at that apartment located within the famous clock tower. 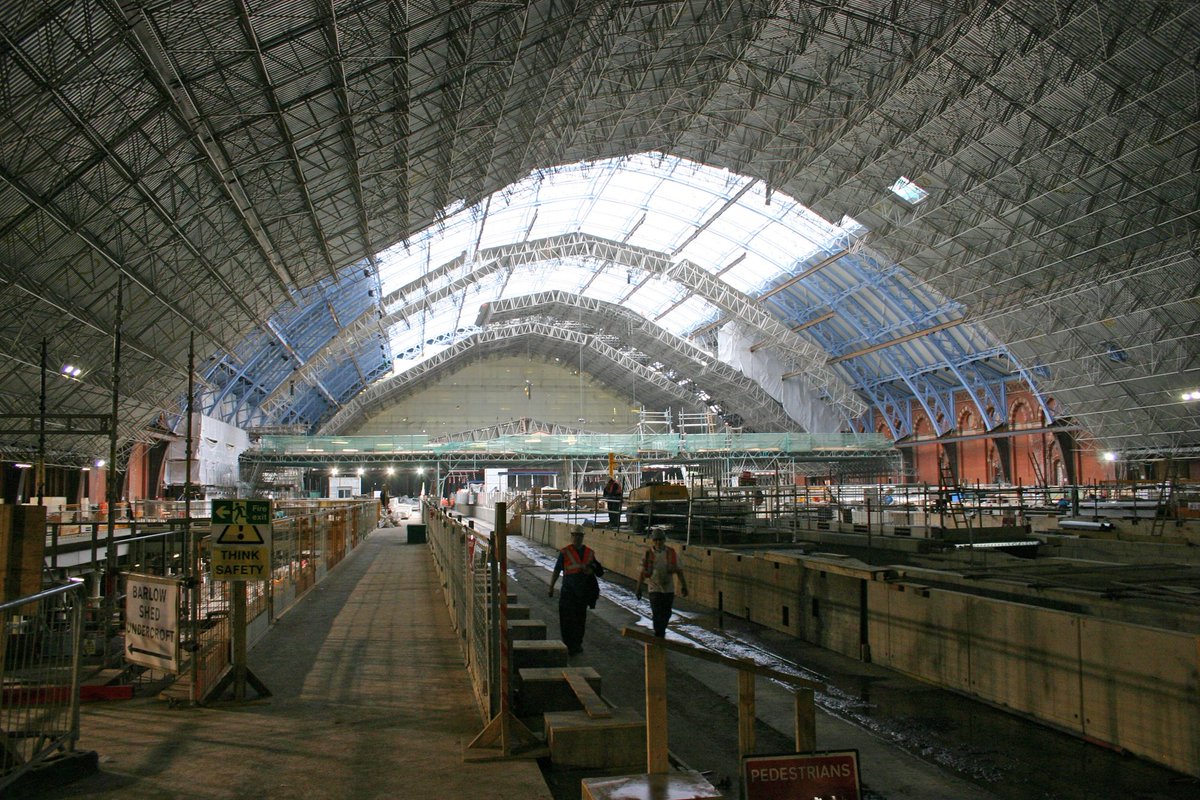 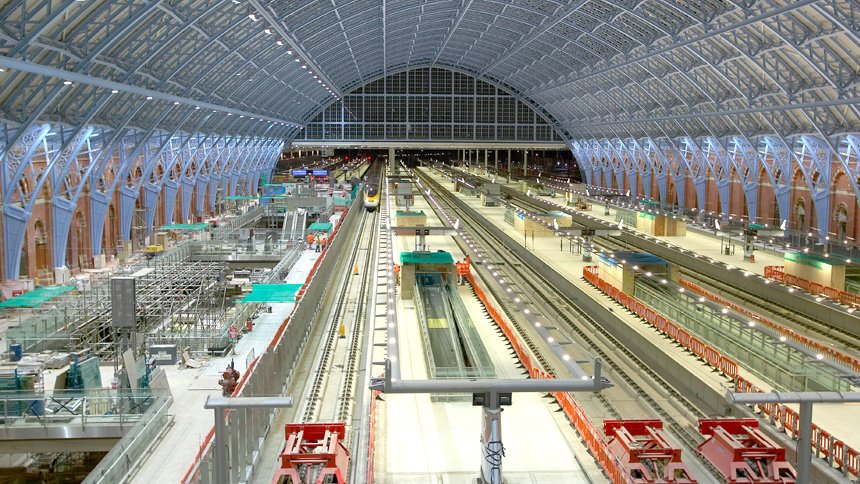 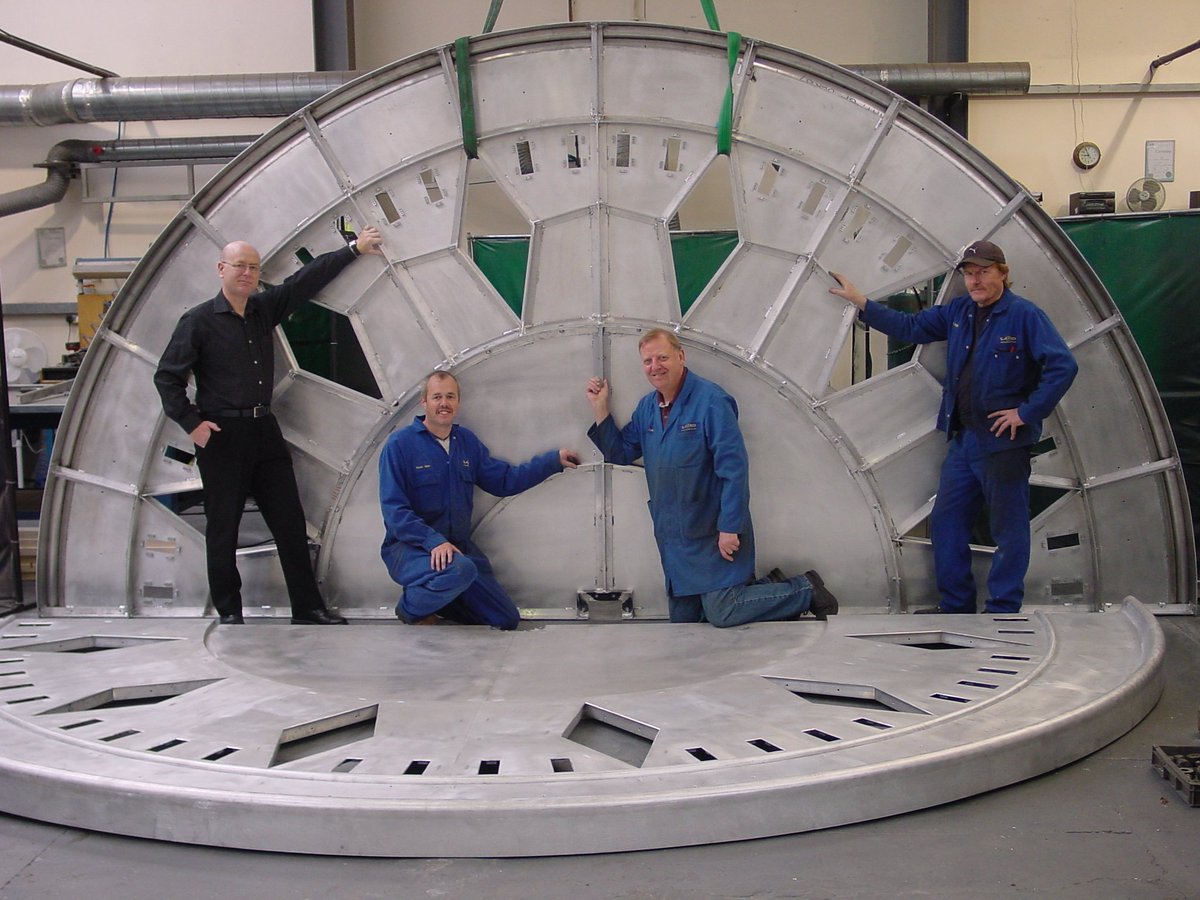 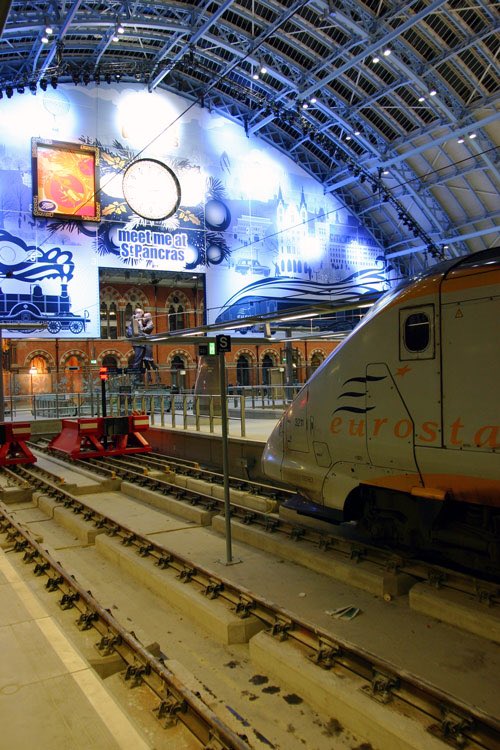 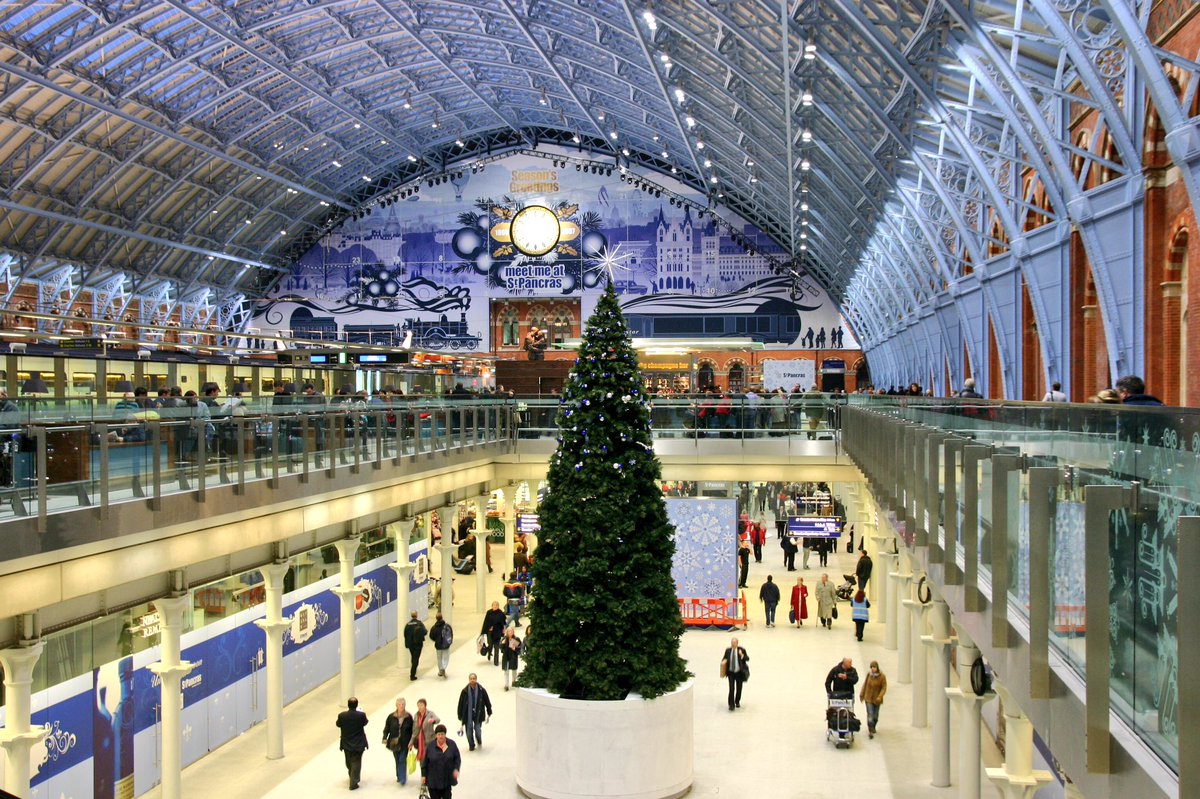 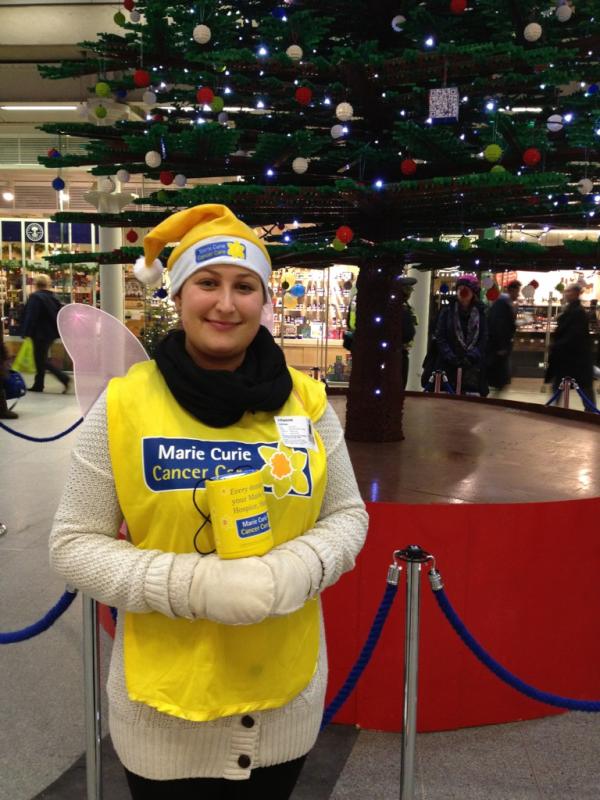 We’re collecting at St. Pancras, come and listen to the choir. Source: Twitter 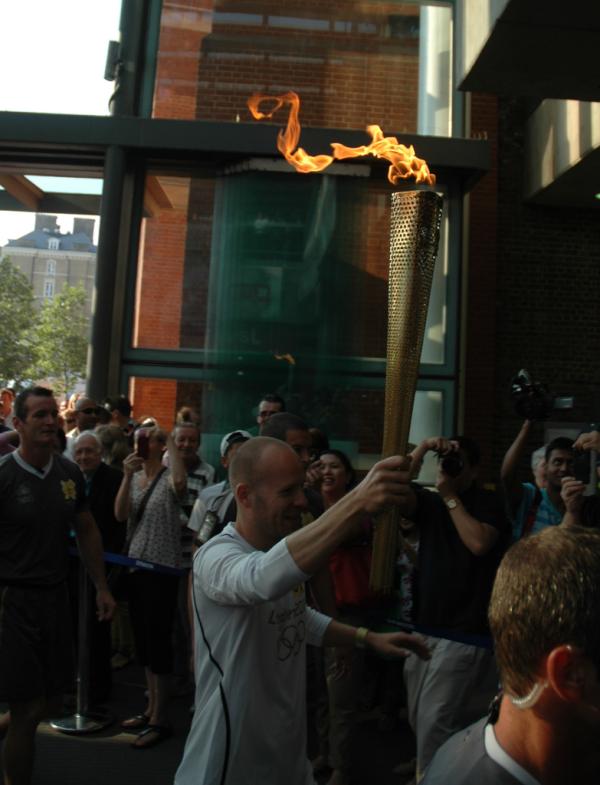 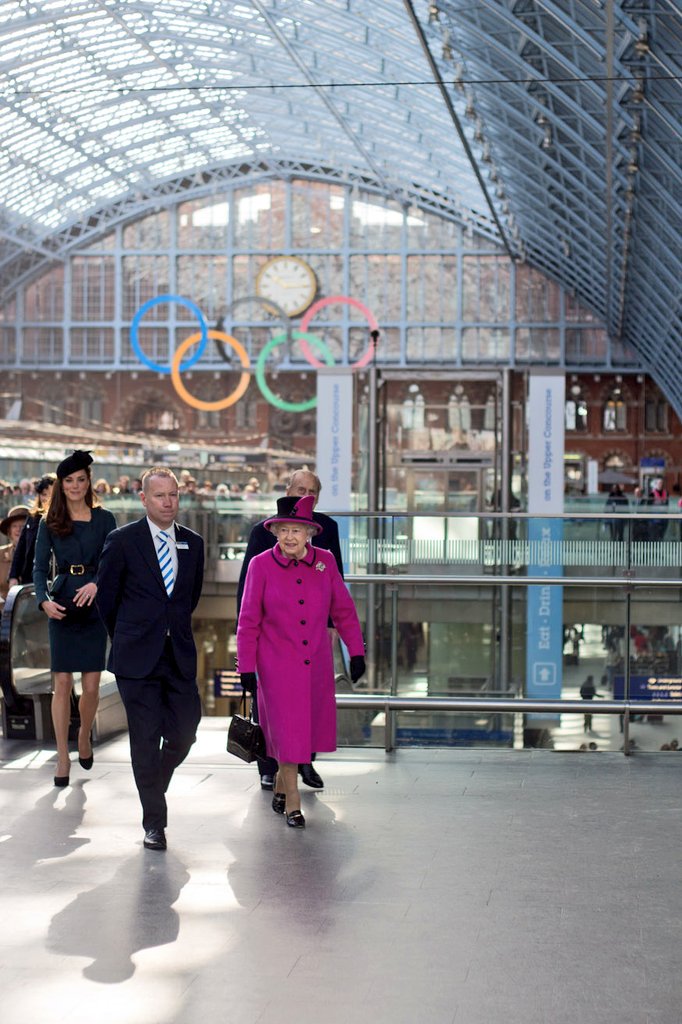 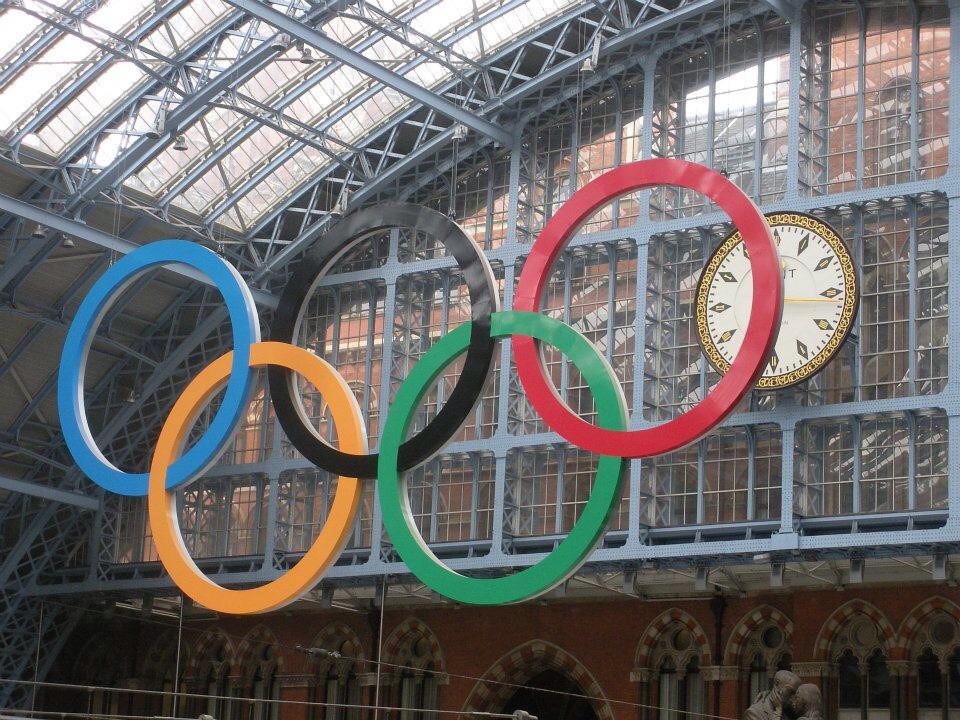 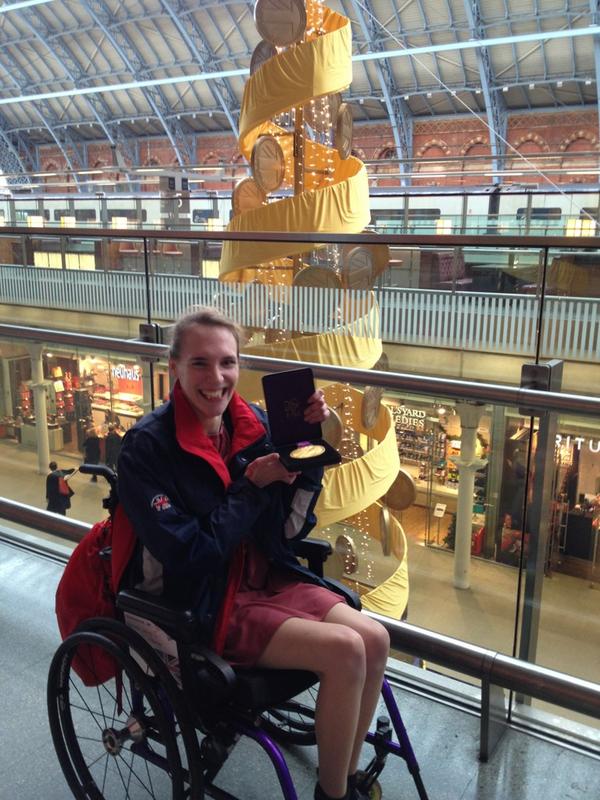 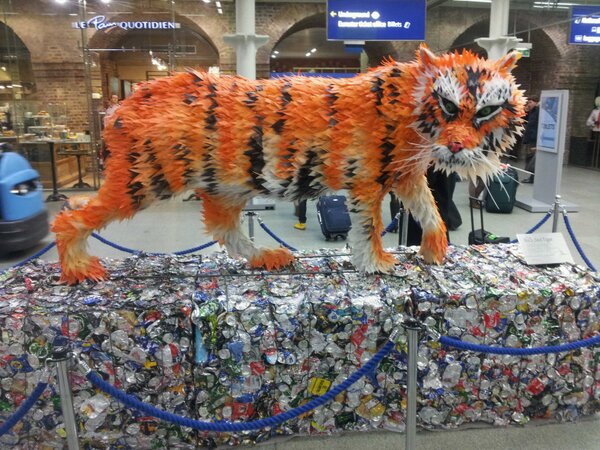 The tiger in question, made from recycled materials to highlight conservation. Source: Twitter 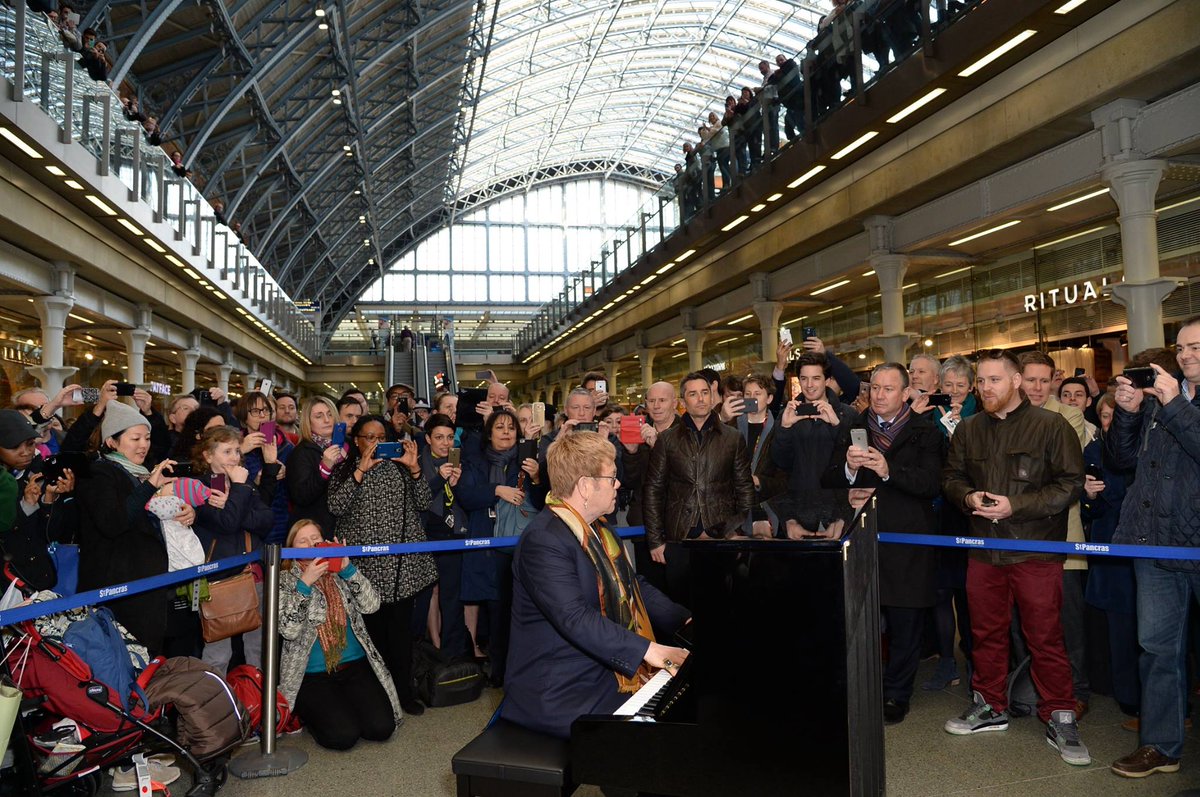 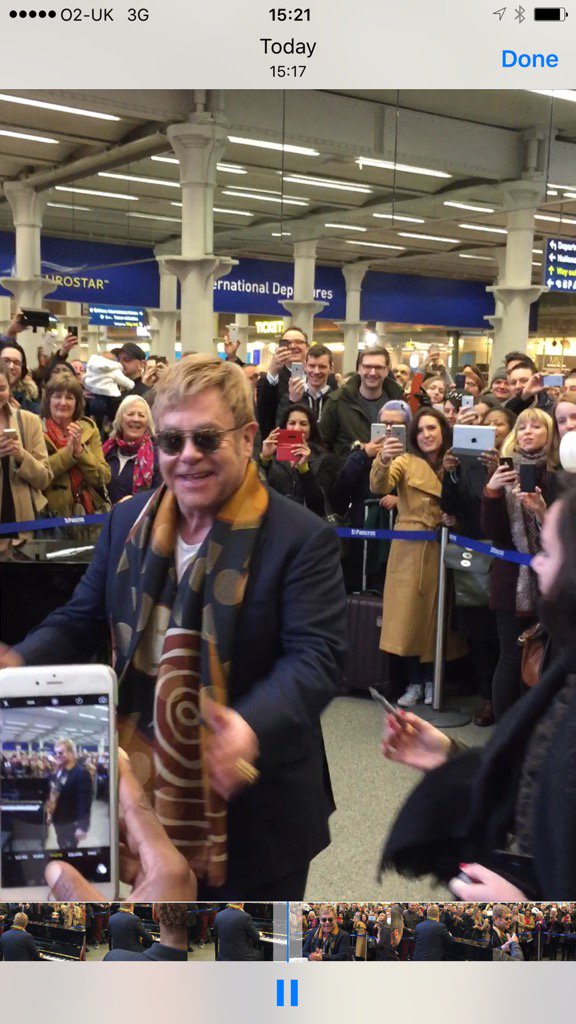 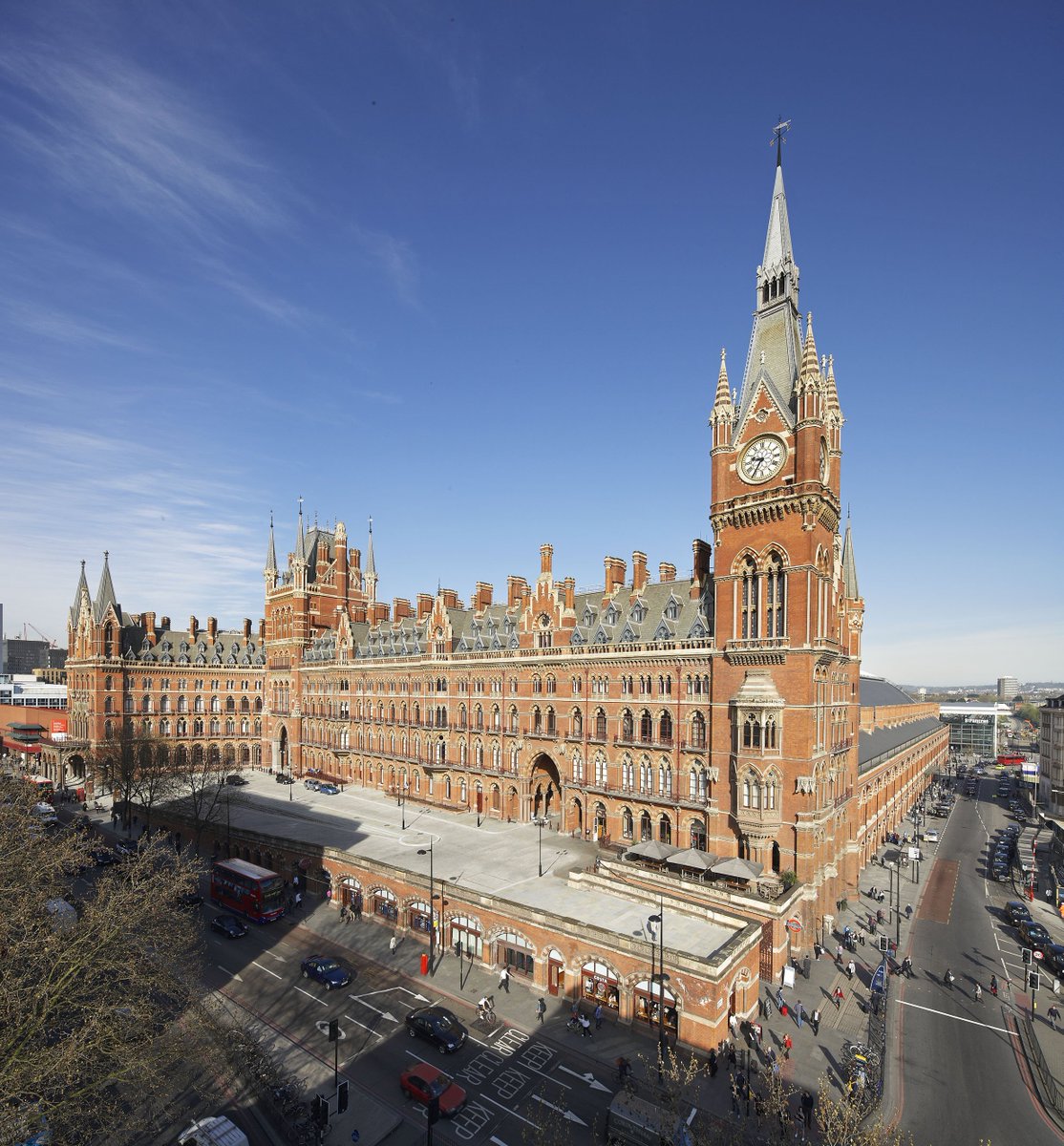 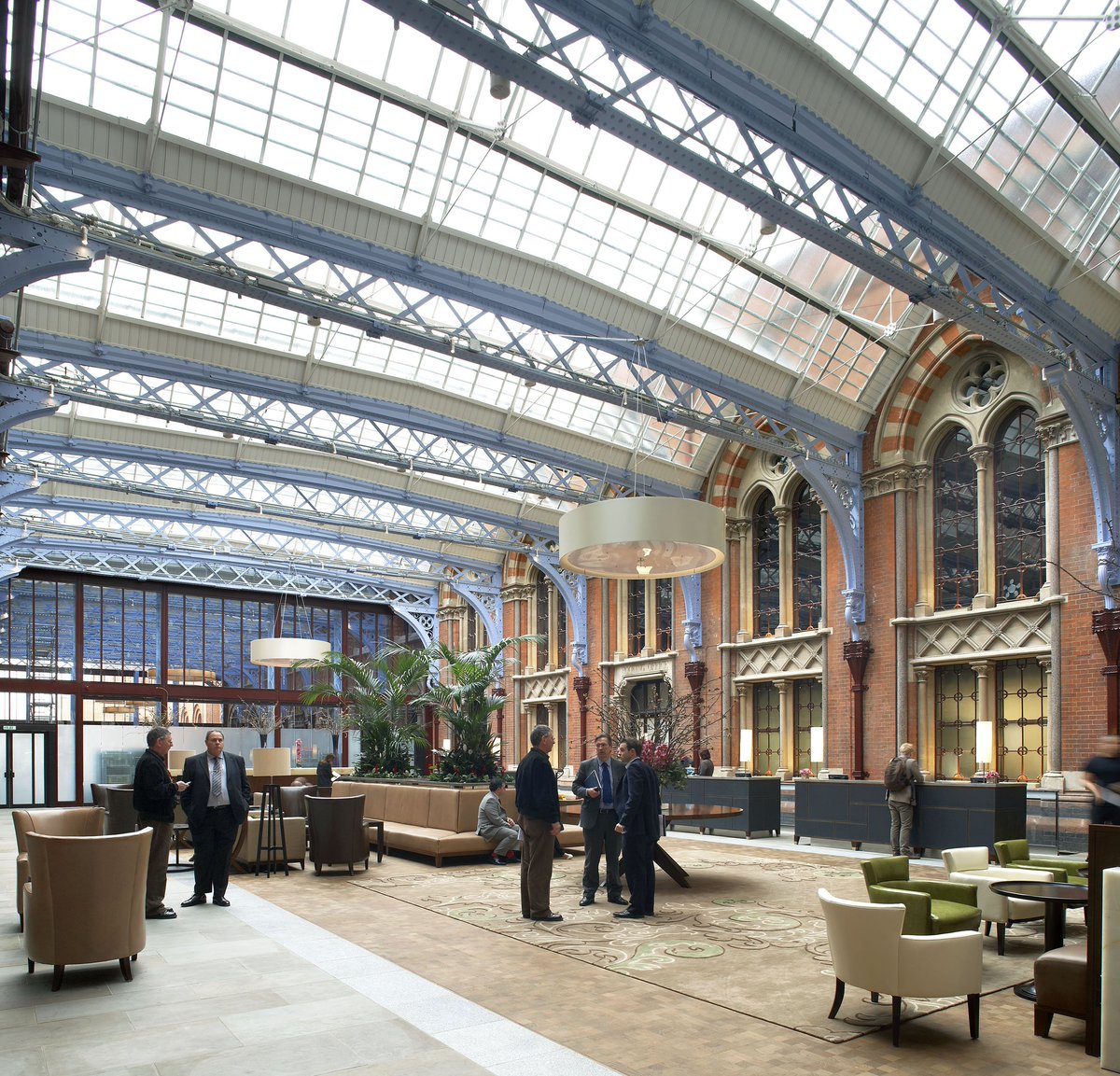 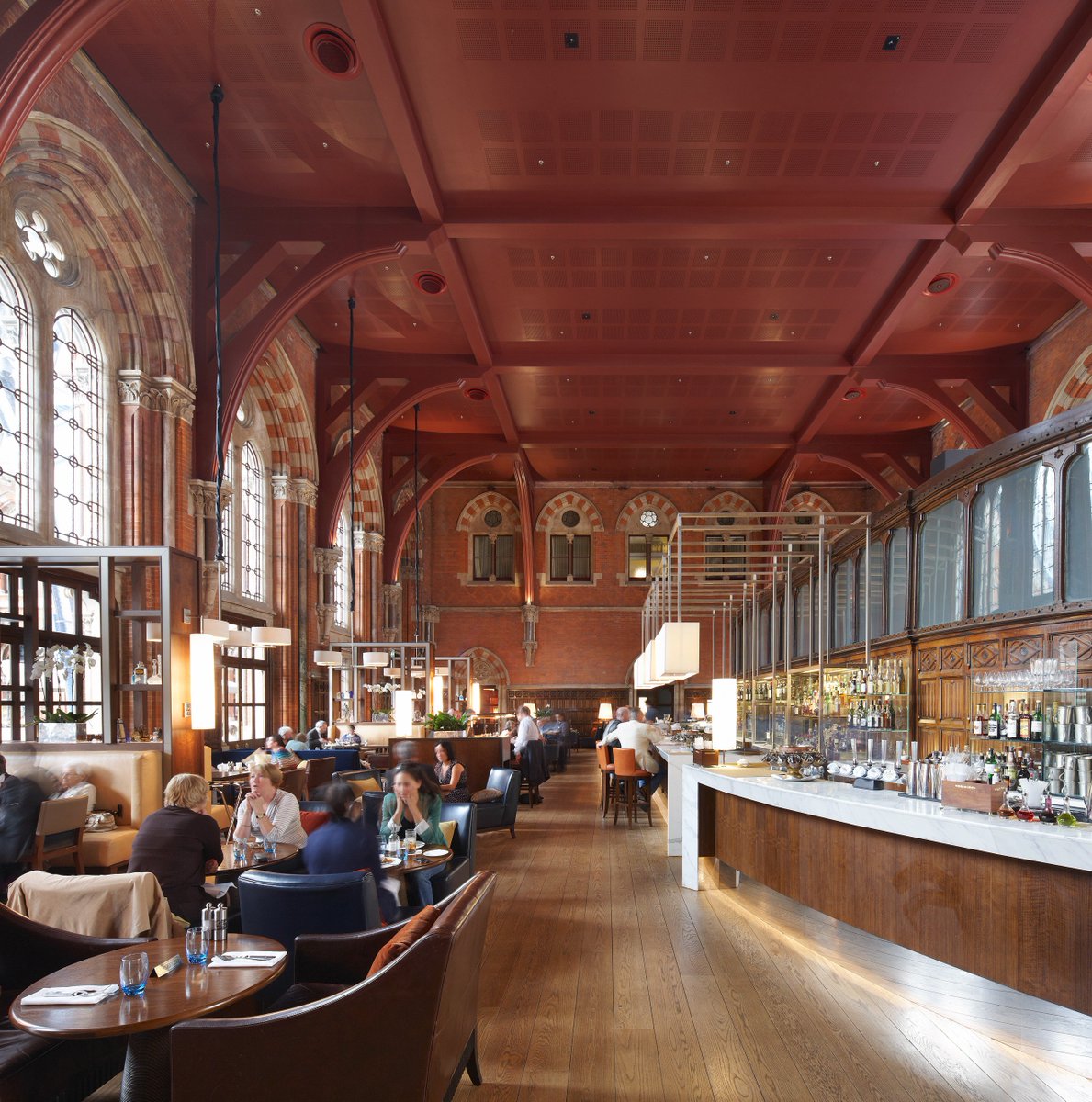 The bar at St. Pancras 2016. This was the old ticket office. Source: Twitter 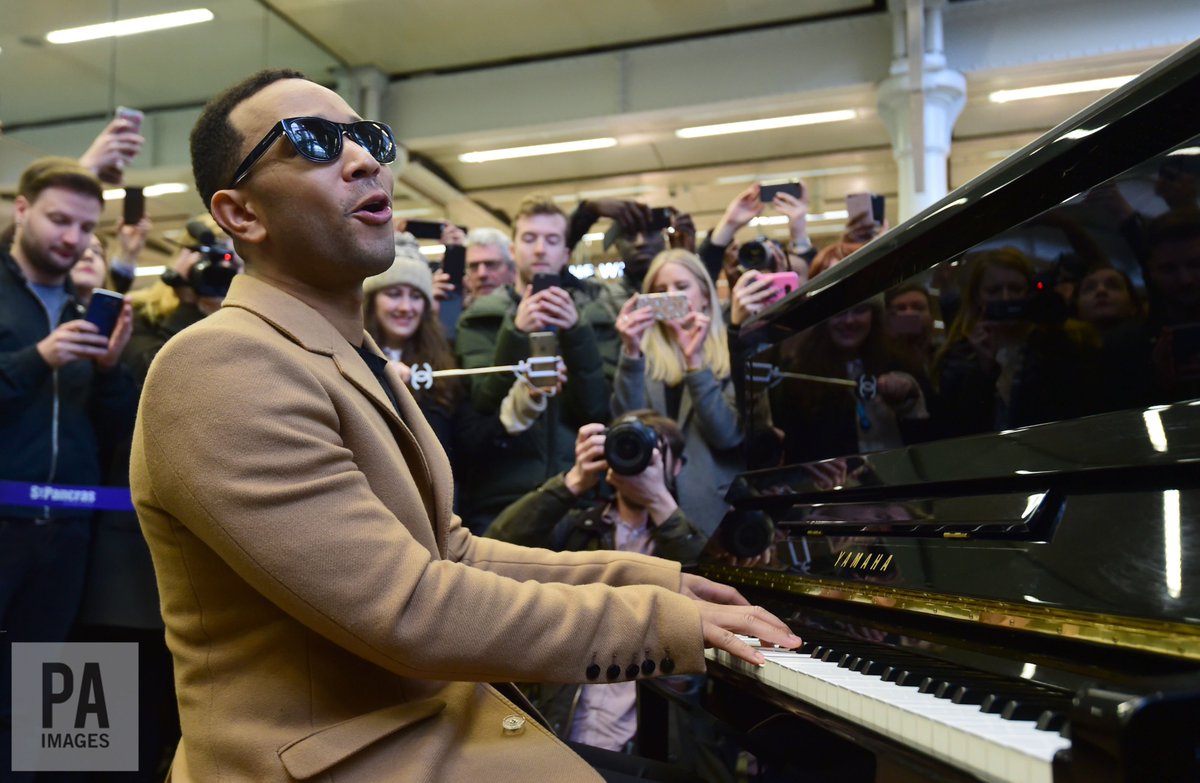 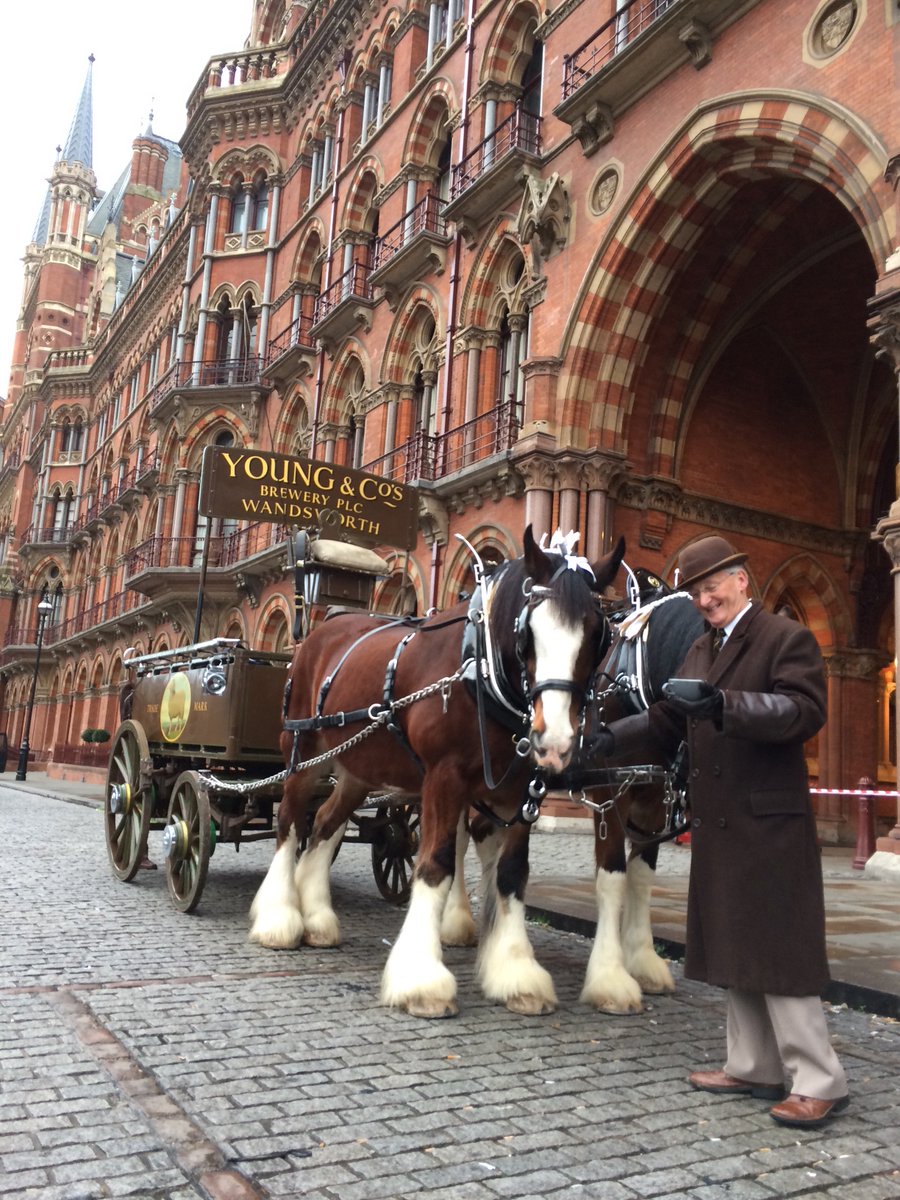 Special delivery 10th January 2018 to mark the start of the 150th year. The station was built on beer! Source: Twitter 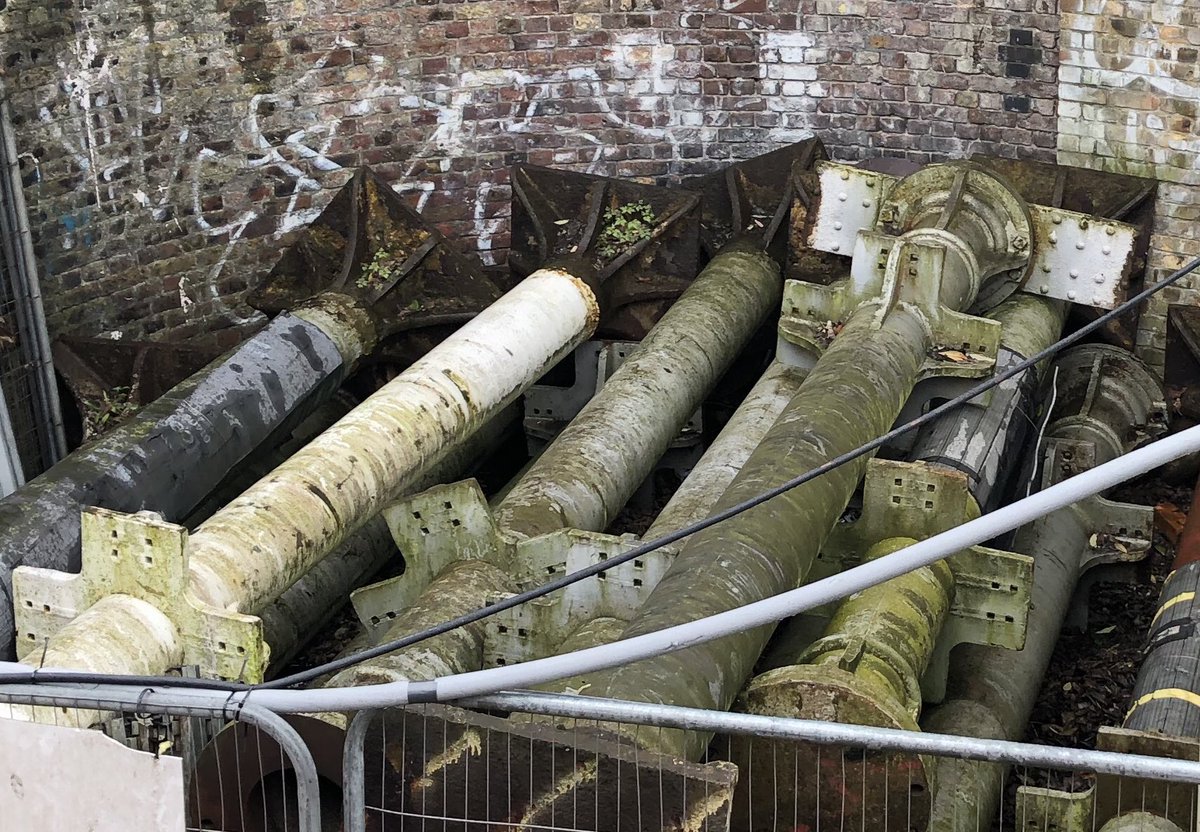 Iron columns from the station apparently ‘dumped’ half a mile away. It seems they were stored pending possible further use. Source: Twitter 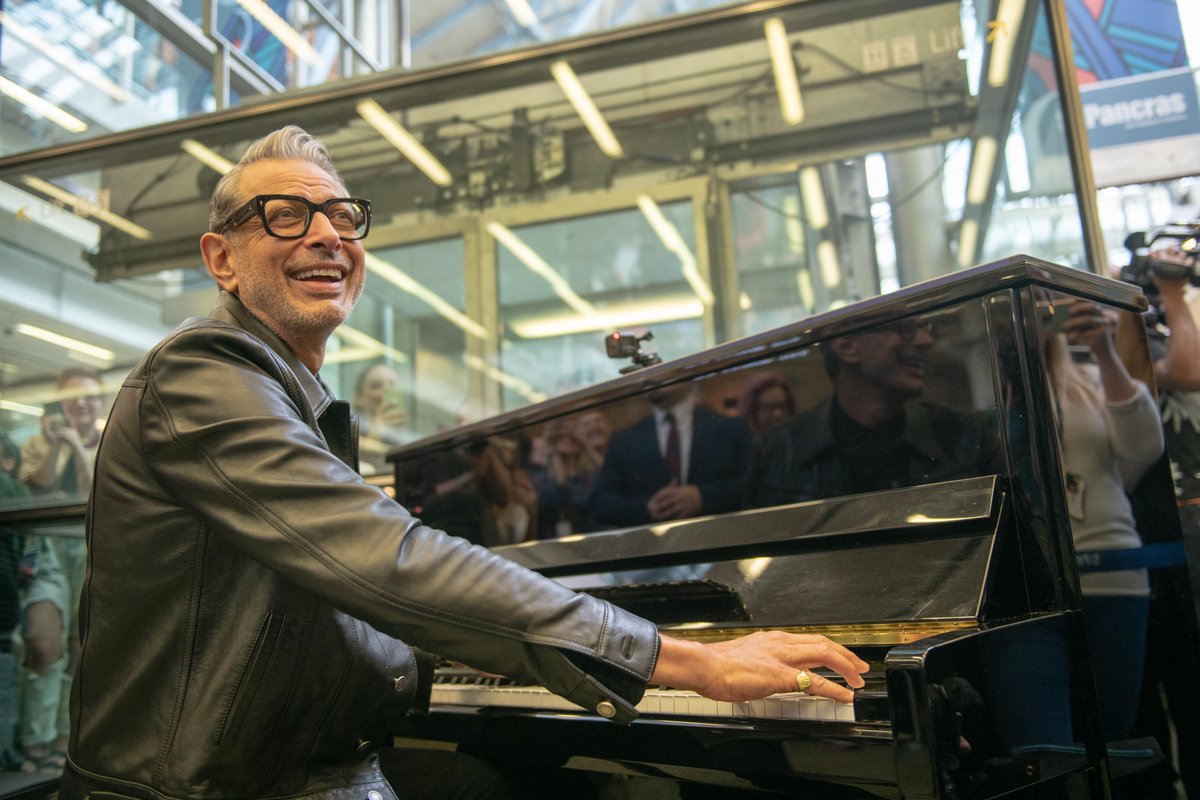 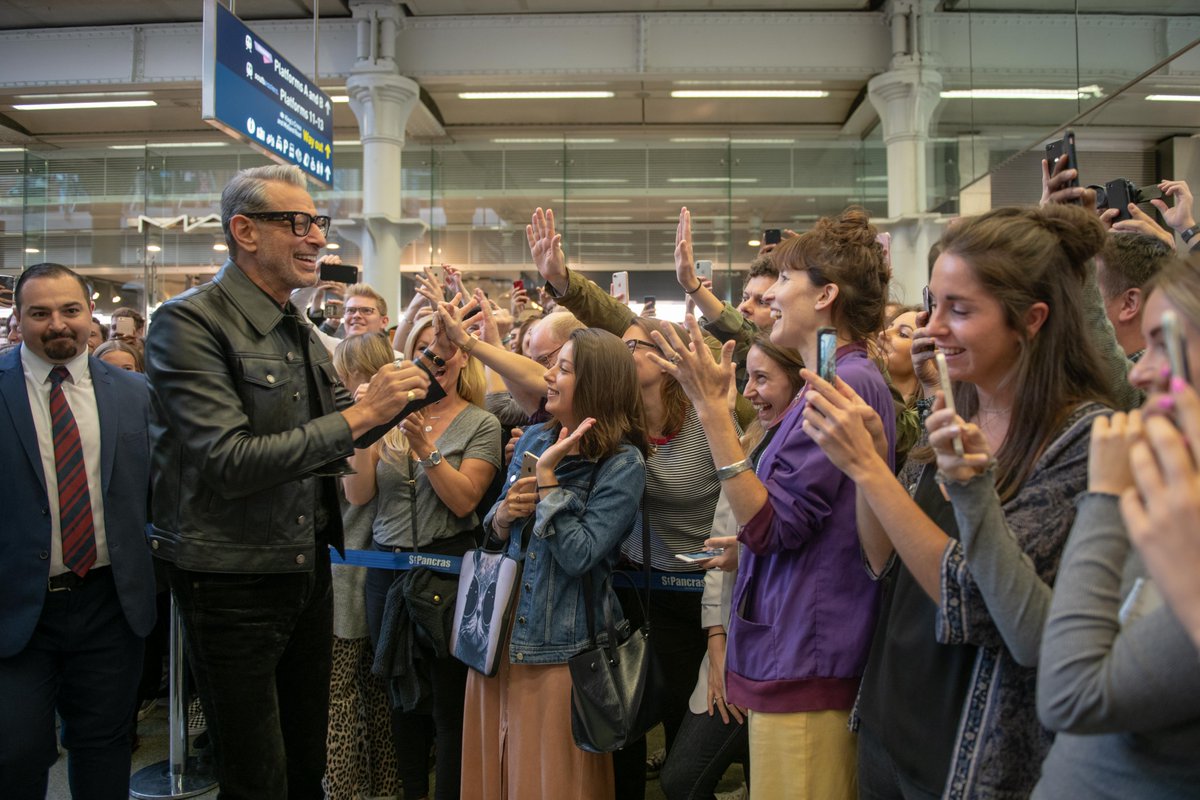 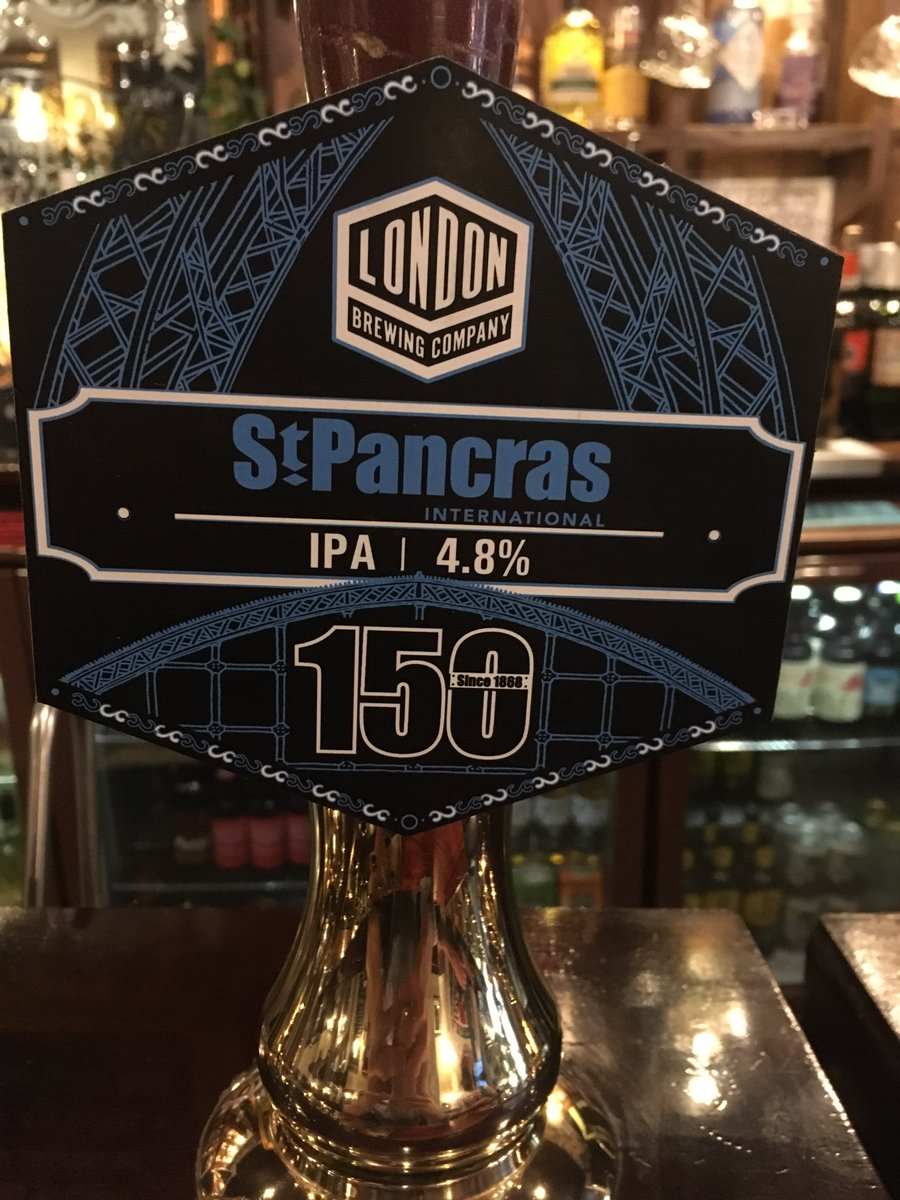