The first diesel railcars on the line were actually buses bought from the Derwent Valley Railway in Yorkshire during 1929. As related in E.M.Patterson’s book these buses were converted to rail use. The company’s experience with these early diesels certainly made the CDRJC a pioneer railway company because it built the world’s first ever diesel railway locomotive called ‘Progress.’ 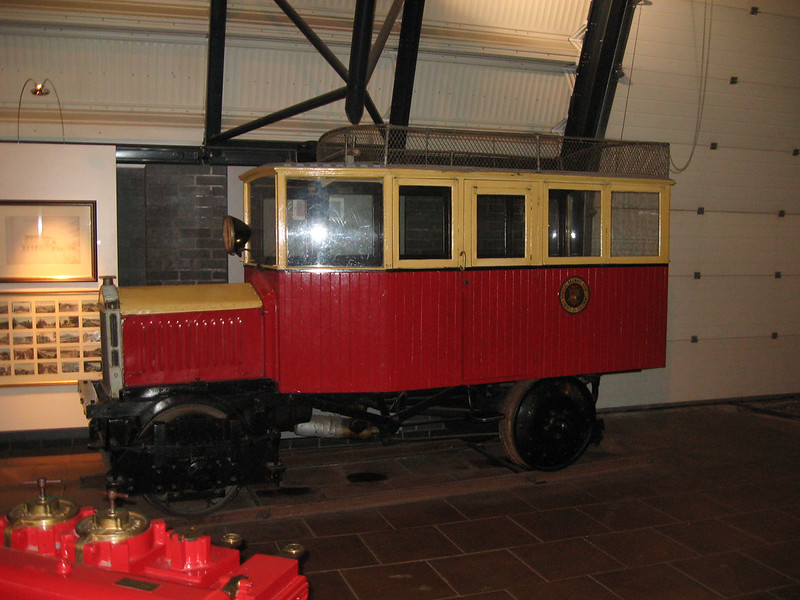 The bus that became a train! The converted railcar today at the Ulster Transport Museum. Source: Flickr

Phoenix in its earlier form as a steam tram locomotive. It remained unused in the CVR’s Aughnacloy works for three years until Forbes had it purchased. Source: 16mm Modellers.

Next: Pics & history of the various lines/stations managed by the CDRJC:

At this point it must be mentioned the railcars stopped at many places besides stations and halts. These were usually at crossing gates where there was a keeper present. The CDRJC however found many of these stops rather untenable in terms of timetable keeping. In 1944 the committee ordered that an approved list of unofficial stops be used as a means to try and keep its trains to time. 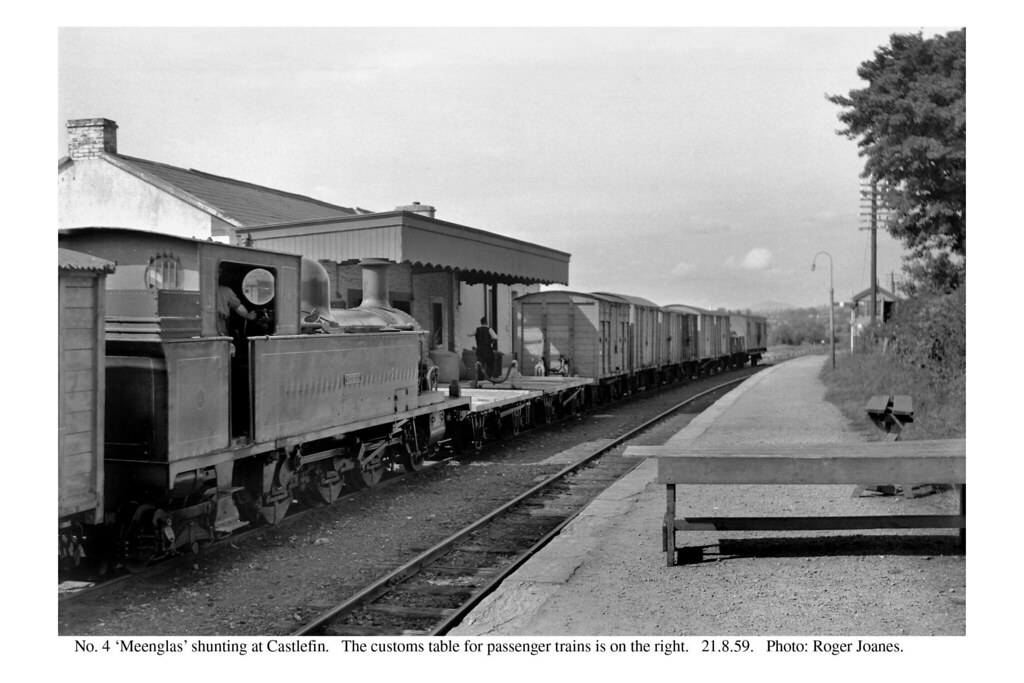 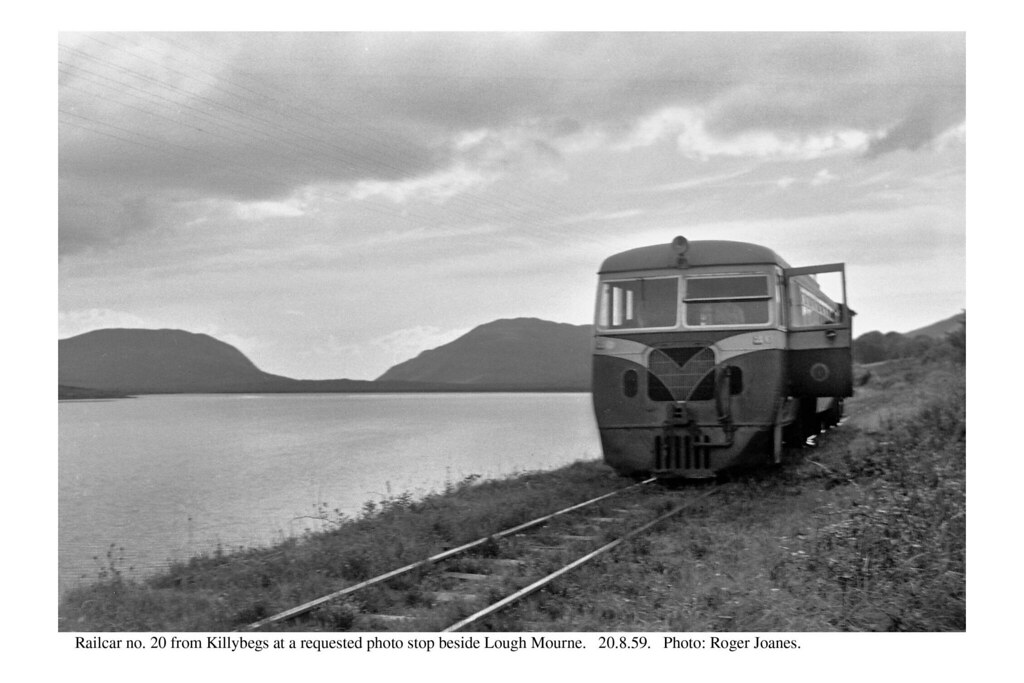 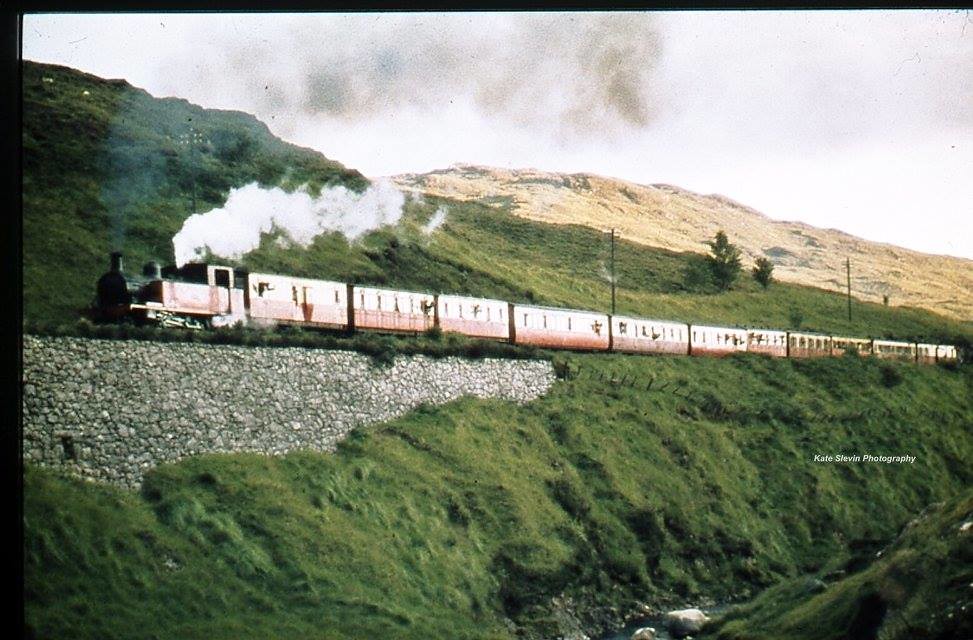 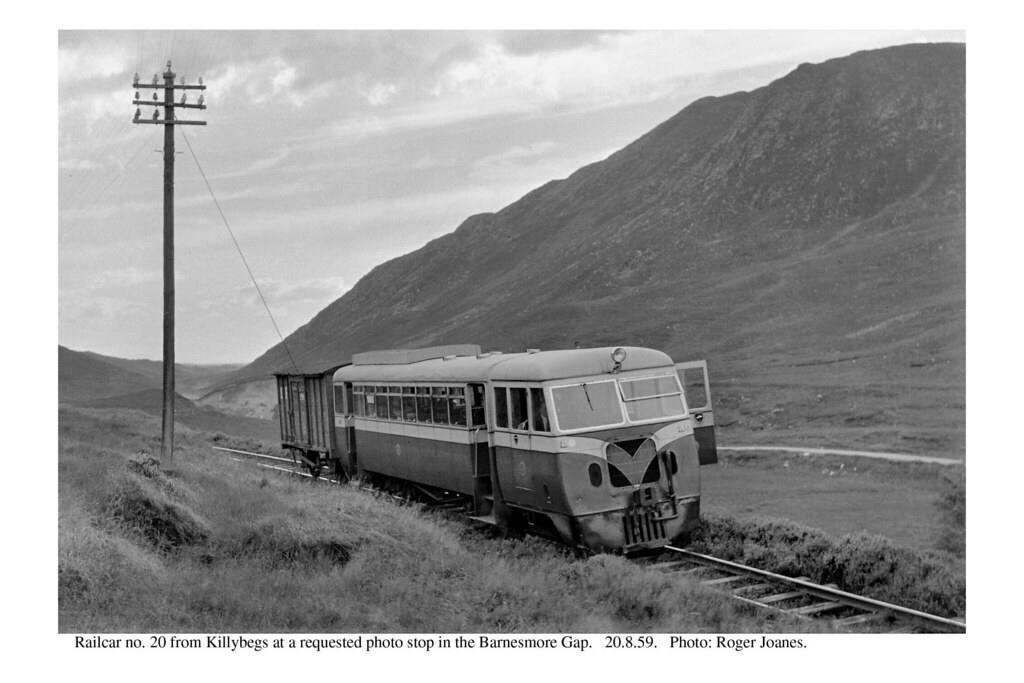 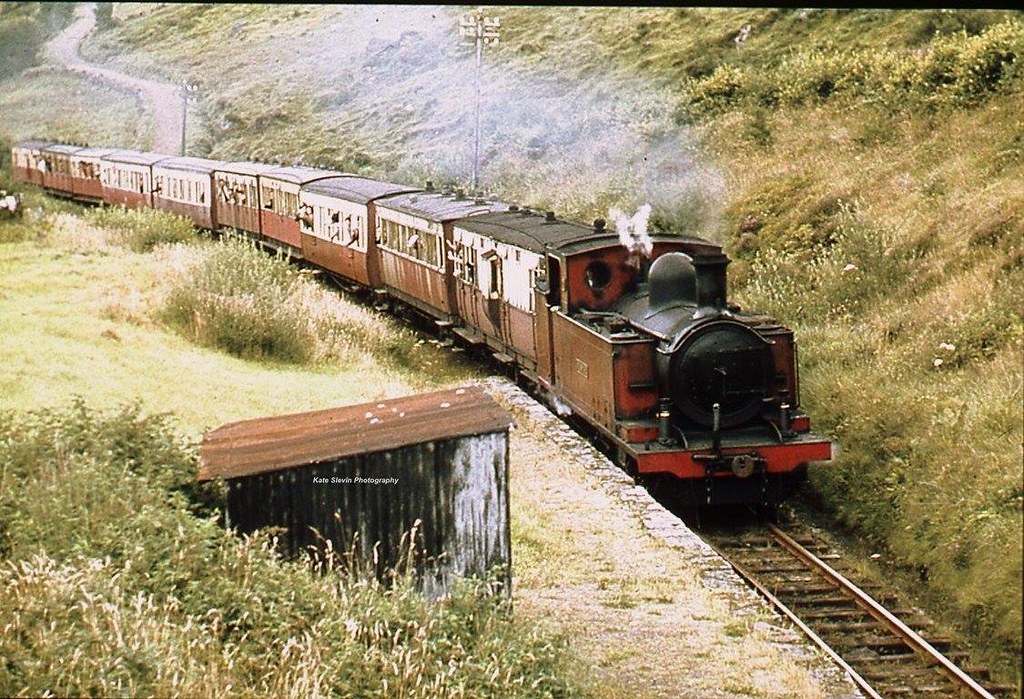 Lough Eske – railcar no.12 and a couple of vans heading west. Source: Twitter.

Unidentified Class 5 at Donegal on an eastbound train. Source: Twitter. 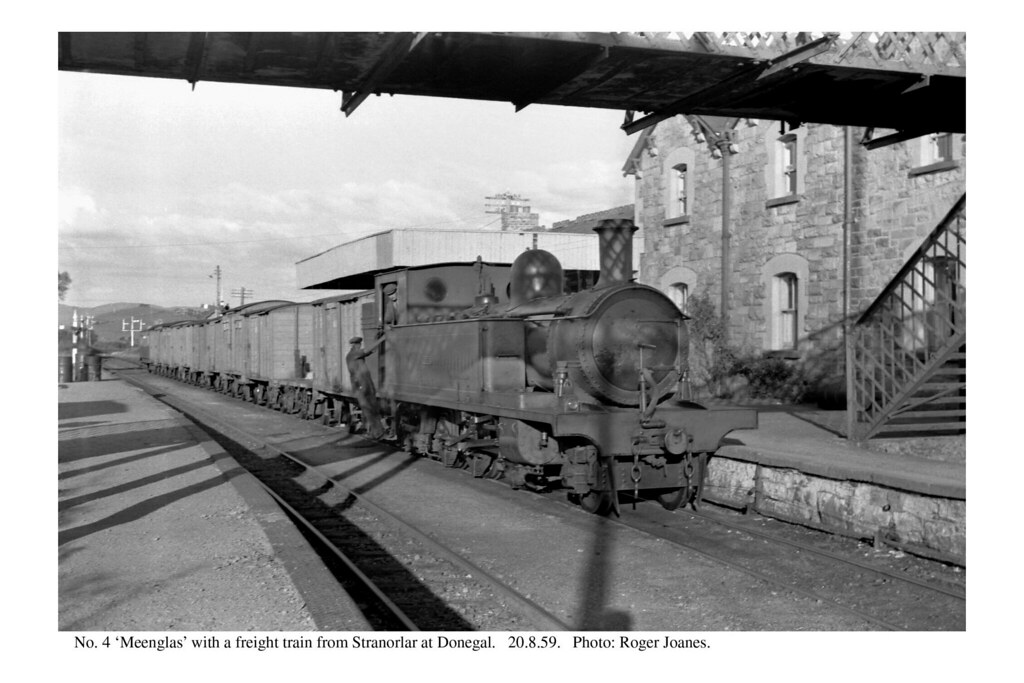 The line from Donegal to Killybegs is shown in part two. It was an extremely long branch with many features and stations. That wasn’t to be the end of the line however. There were proposals to extend the railway as far as Teelin pier, a strategic location in terms of government facilities, a fishing port and outstanding scenery. It would have been expensive to build as the route was very hilly.

3 responses to “The County Donegal Railways”