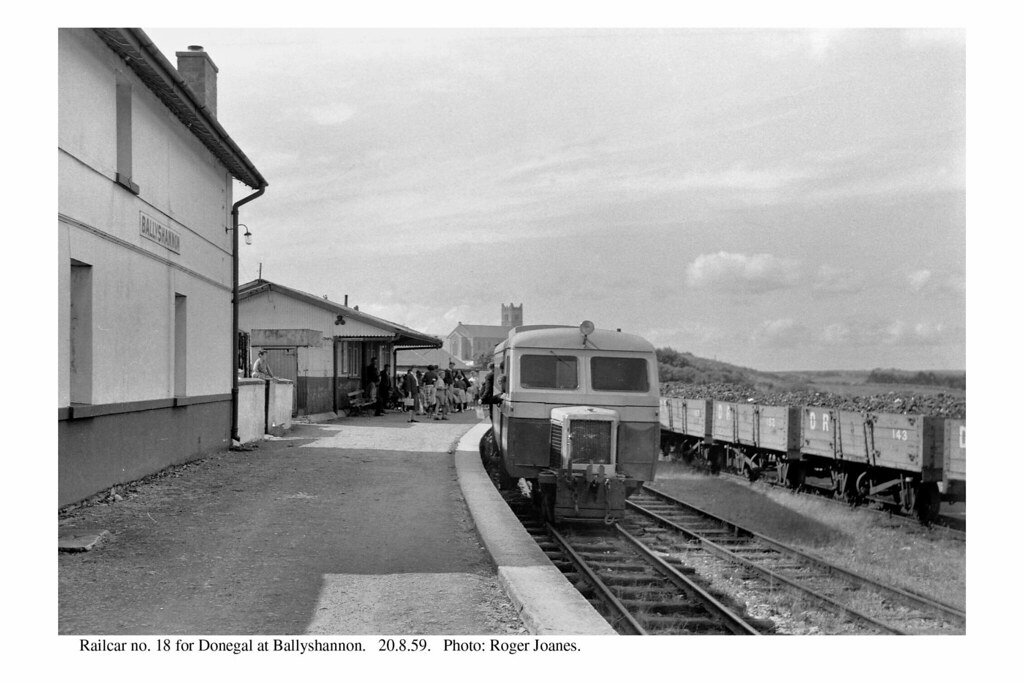 One response to “The County Donegal Railways #2”